Mario Kart 8 on the Wii U is a smash hit for Nintendo, with the kart racing title becoming the fastest selling title in the history of the Wii U console. Mario Kart 8 has sold over 1.2 million copies since it launched on May 29 in Japan, and May 30 in the US and Europe. 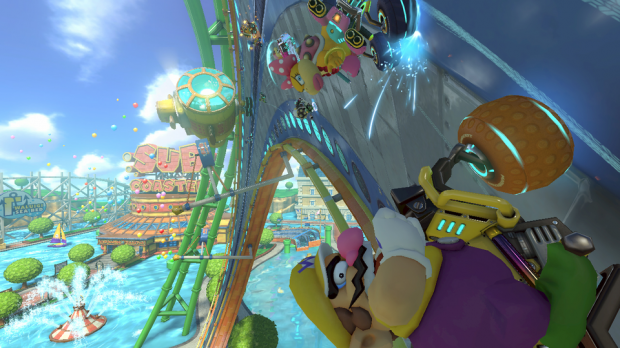 Nintendo has said that Mario Kart 8 is also seeing the "strongest review scores in franchise history". Reggie Fils-Aime, Nintendo of America president and COO chimed in with: "The early response to Mario Kart 8 demonstrates that the best days for Wii U are still ahead. This year's E3 is just days away, and it will be all about the future games for Nintendo platforms".