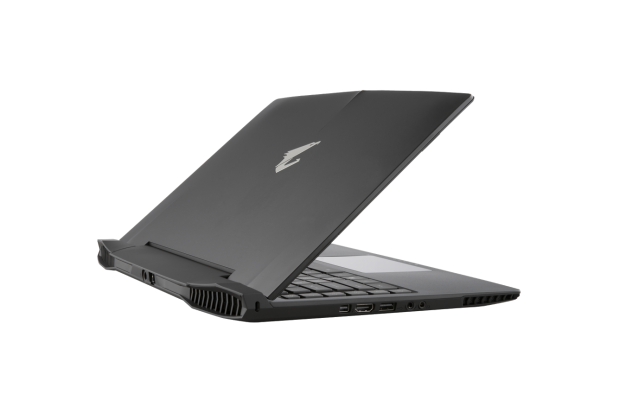 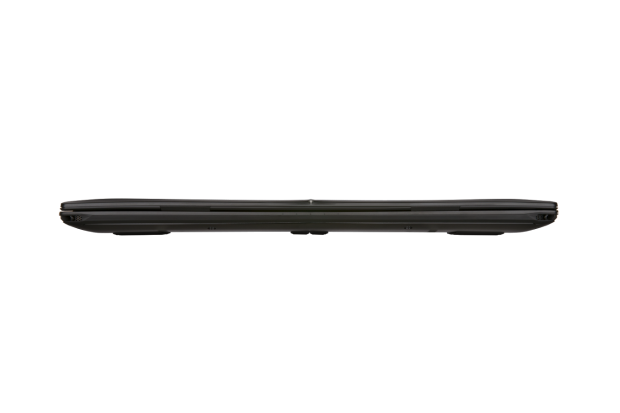 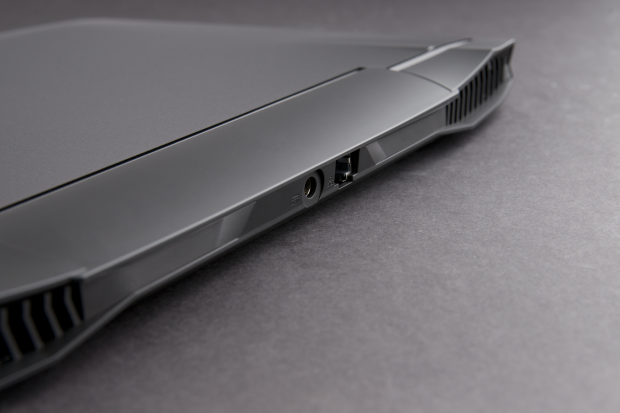 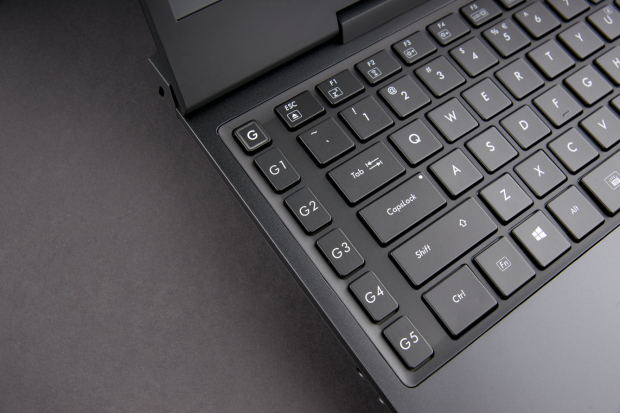 When it comes to pushing those pixels in games, you need a serious GPU, right? Well, GIGABYTE has used the NVIDIA GeForce GTX 870M with 6GB of RAM, something that should ensure you keep those FPS numbers up high. There's two 512GB Next Generation Form Factor (NGFF) M.2 SSDs in RAID 0 for your storage needs, while 16GB of DDR3L 1600MHz RAM will keep everything running smooth. 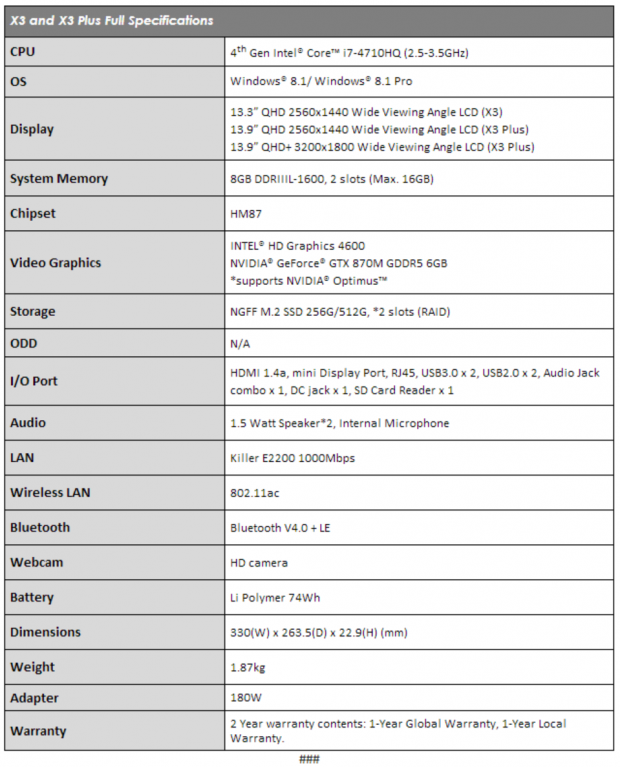 GIGABYTE has installed Intel's Core i7-4710HQ processor, which is a fourth-generation "Haswell" chip that drives up to 3.5GHz when Turbo is enabled. The GPU is capable of outputting at 4K thanks to the AORUS having a built-in mini-DisplayPort connection. All of those comes in at just 1.87kg which is very light considering its hefty specs, but what about that power consumption: 180W. Insane, but we are talking about a near 4K-capable gaming notebook here, aren't we?