The open source and free TrueCrypt full-disk encryption project is likely over after developers jumped ship, abruptly ending what was a popular asset for PC users. There are rumors circulating that TrueCrypt was compromised, though that hasn't been confirmed and still seems rather unlikely at this point in time. 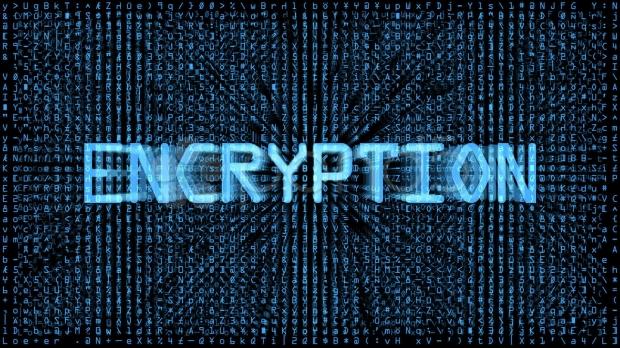 In what was a rather cheeky way to throw in the towel, the truecrypt.org website redirects users to sourceforge.net, and current TrueCrypt users are being transitioned to BitLocker. This message also was posted:

"WARNING: Using TrueCrypt is not secure as it may contain unfixed security issues" -

"This page exists only to help migrate existing data encrypted by TrueCrypt."

Encryption is important as users log onto bank accounts, online stores, and other sensitive websites - or to keep mobile devices secure - and there are still other alternatives available. Microsoft Windows users can test BitLocker, Symantec Drive Encryption, or DiskCryptor to keep files secure.