Frozen has been an absolute smash hit for Disney, where it has crossed the $1 billion mark, grossing a total of $1.21 billion, and counting. This means that Frozen has officially overtaken Iron Man 3 for the spot of the fifth highest-grossing movie of all time. 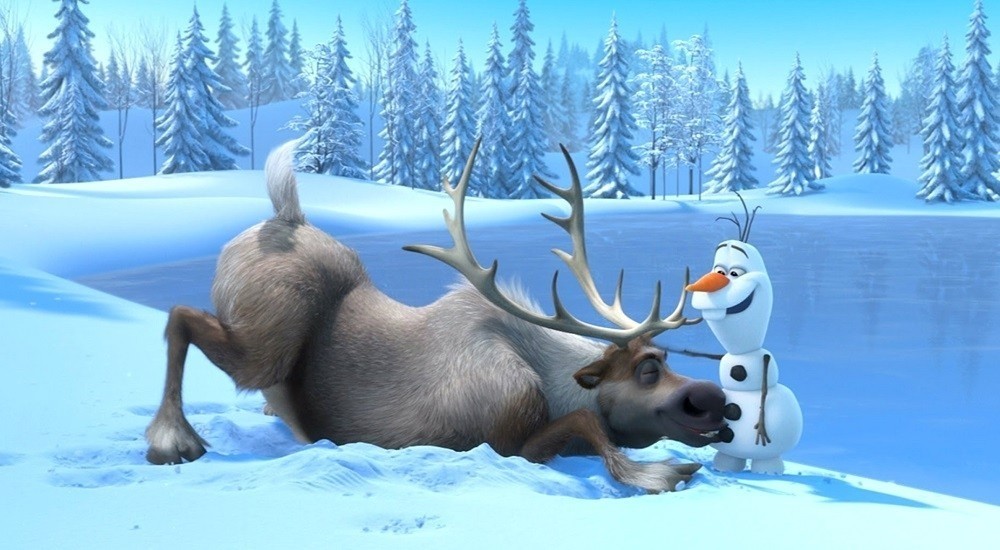 Where Disney received a big boost in the box office department was from the Japan release of the animated hit, where it has been sitting in the number one position of the Japanese box office for 11 weeks in a row now, pulling in a huge $193.7 million in Japan alone. Frozen is now the fourth biggest movie of all time in Japan, and Disney's highest money-making of all time in the country.

When it comes to Western movies in Japan, Frozen has overtaken every other movie apart from James Cameron's Titanic, and Harry Potter and the Sorcerer's Stone.