The University of California, Irvine student health center was reportedly compromised, with a form of keylogger malware running for at least six weeks. In the breach, student ID numbers, contact information and bank numbers of up to 1,800 students and a small number of others at risk, according to UC Irvine spokespeople. 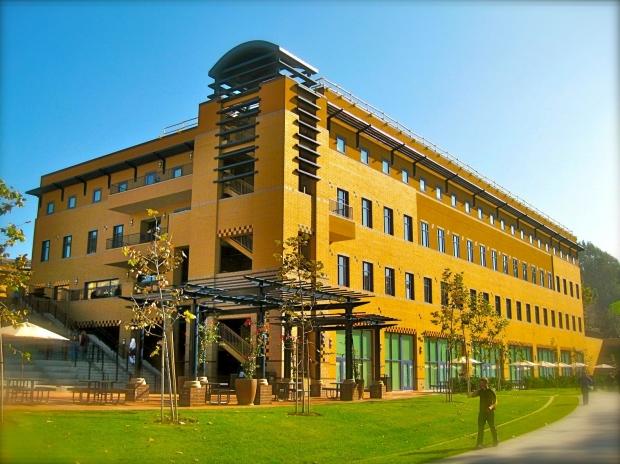 No UC Irvine medical records were compromised, with the malware operating from February 14 to March 27, according to officials.