The University of California at San Francisco (UCSF) recently suffered a data breach and almost 10,000 people have been compromised, according to school officials. Several desktop PCs with unencrypted information were stolen from the university's Family Medical Center in January, including personal and health information. 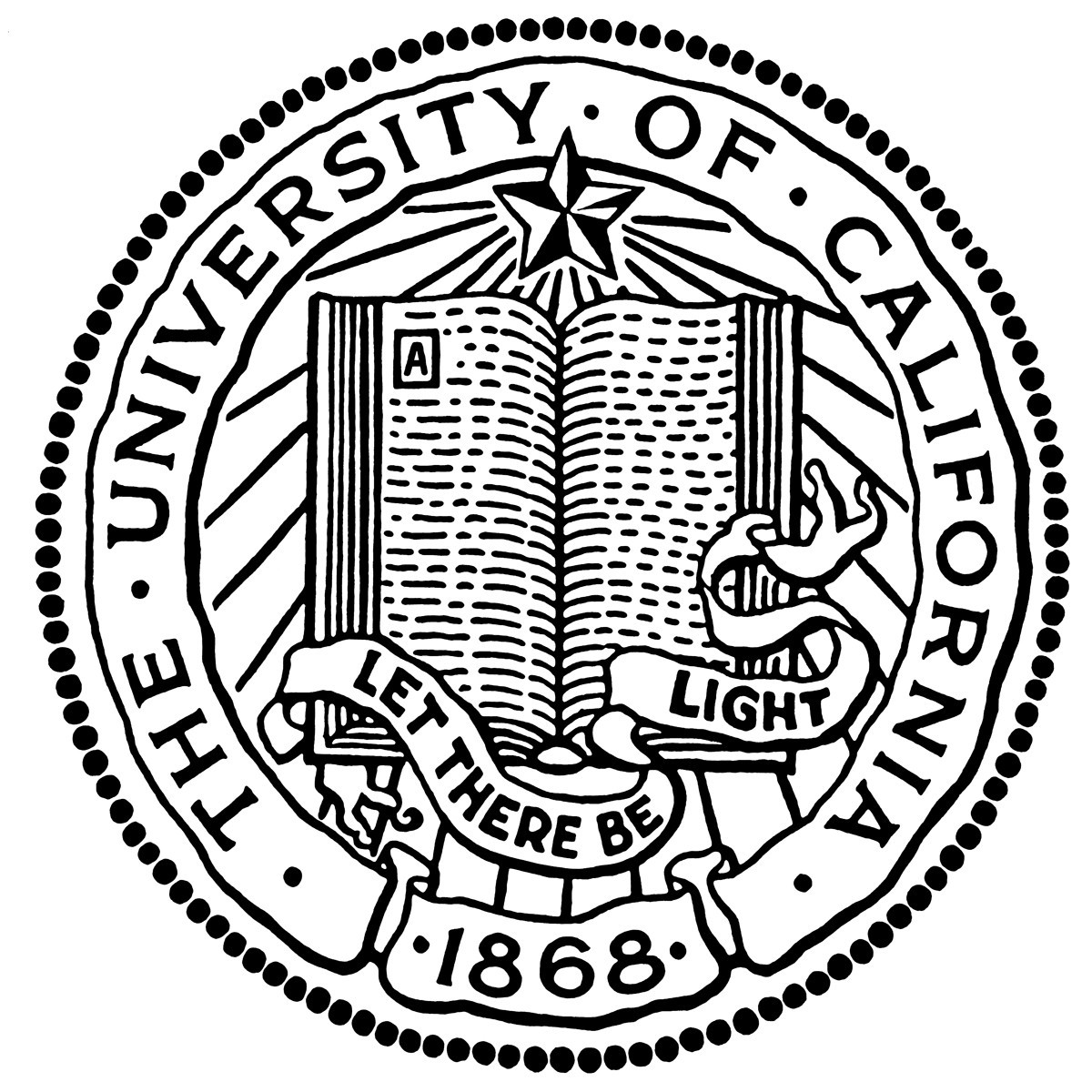 The data theft is now being investigated by the California Department of Public Health, federal authorities, and the California Attorney General, with notification letters and free credit monitoring being offered to some of those exposed.