Iowa State University recently confirmed it suffered a data breach and the personal information of up to 30,000 current and former students is now at risk. Particularly, the Social Security Numbers of students enrolled at ISU between 1995 and 2012 were vulnerable, though it doesn't appear cyberattackers accessed the information. 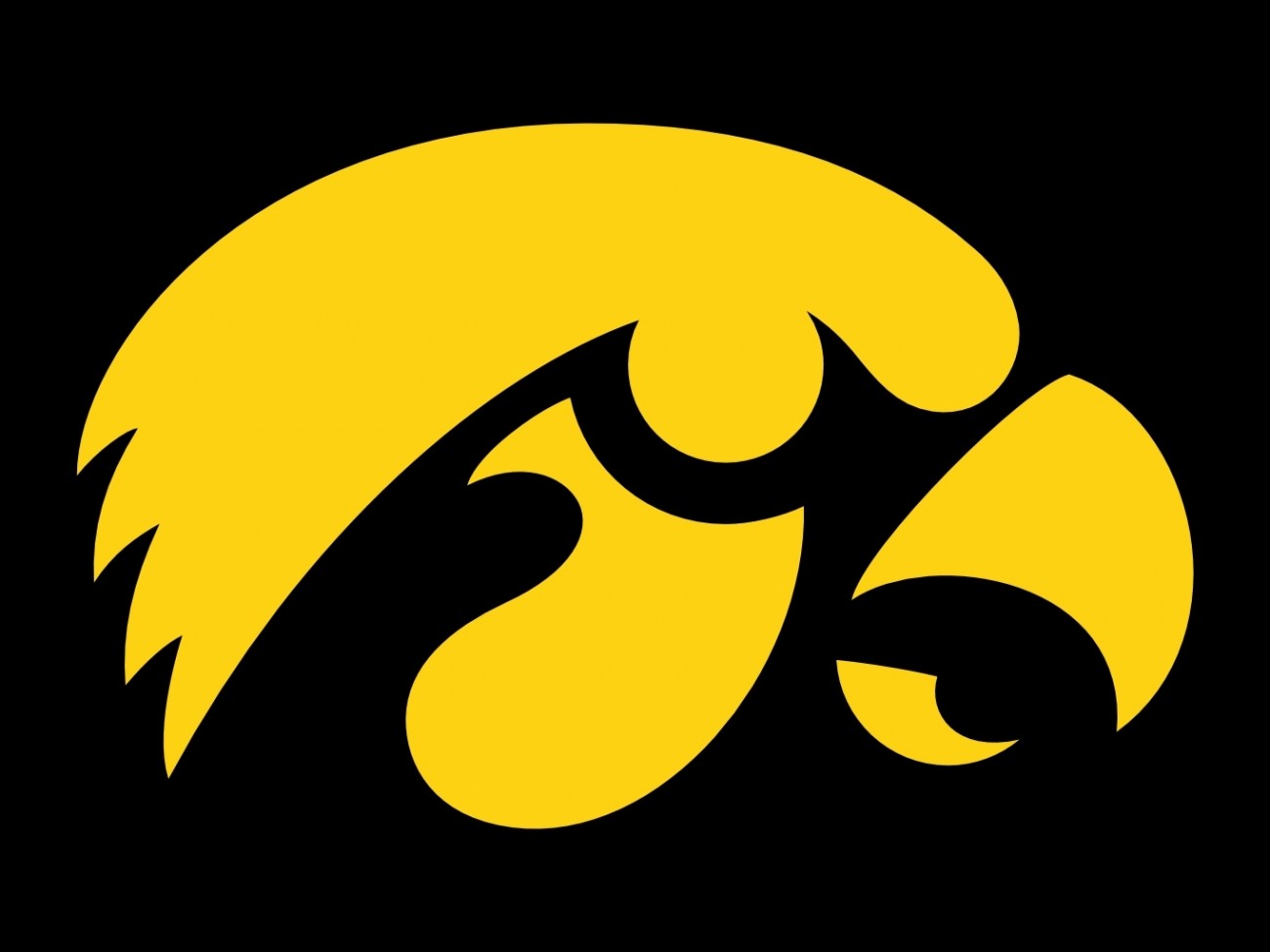 Instead, those responsible for the attack decided to mine for bitcoins using the school's servers - with ISU believing five network attached storage drives manufactured by Synology are at fault.

"We don't believe our students' personal information was a target in this incident, but it was exposed," said Jonathan Wickert, Senior VP and Provost, in a press statement. "We have notified law enforcement, and we are contacting and encouraging those whose Social Security numbers were on the compromised servers to monitor their financial reports."