VR headsets have been in the news a lot of late with the major purchase of the Oculus Rift VR headset and talk of Sony Project Morpheus. The problem with those two VR headsets is that they are very expensive. An Oculus Rift will set you back around $350 and when it gets old, you need to spend that much again to upgrade. 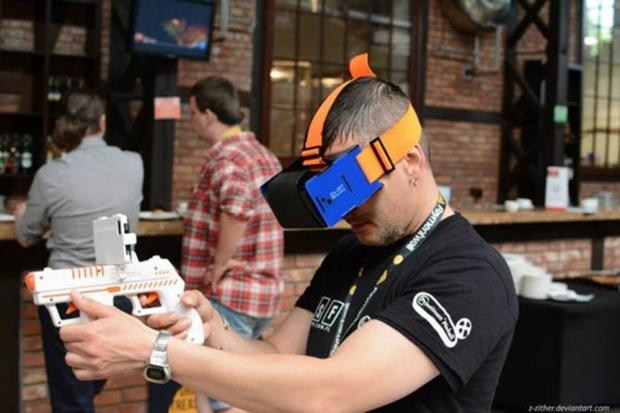 The Virzzmo will work with any smartphone that has a 4.7-inch or larger screen. The gyroscope inside the smartphone is also used for head tracking. One of the best things about the Virzzmo headset is that it is very cheap with a price of €50. Development kits are expected to land in June.