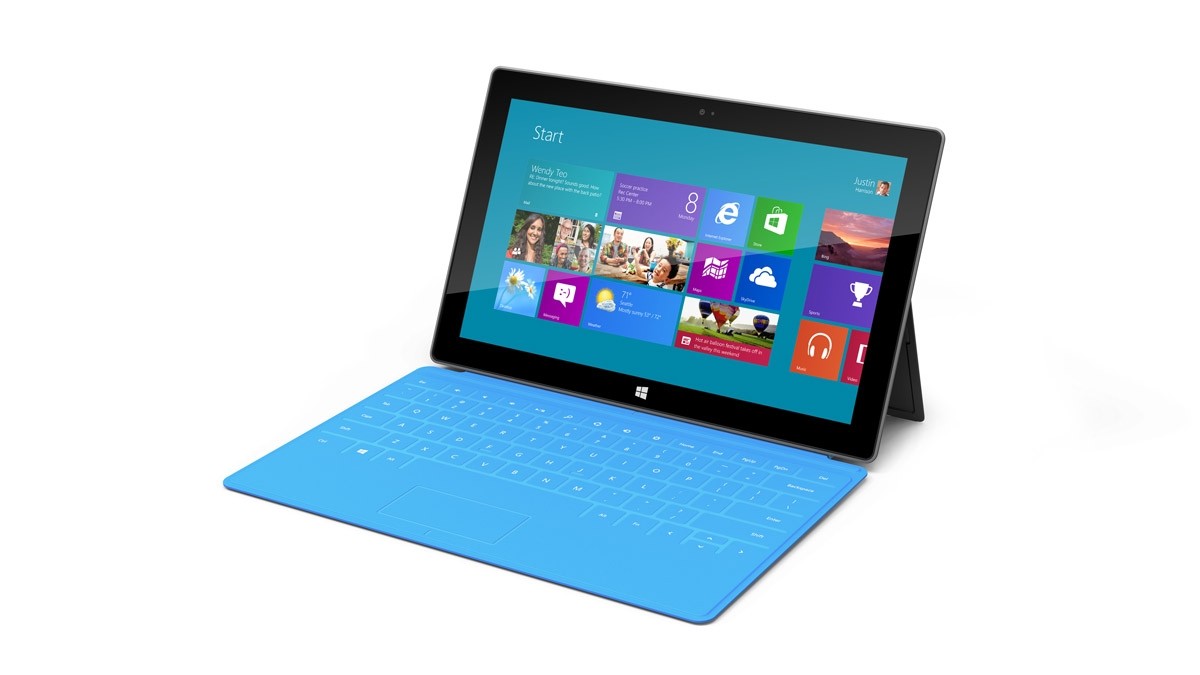 The Surface 2 with LTE isn't exactly cheap in the UK with a price of £539. It's unclear exactly what sort of specs the Surface Pro 3 might pack at this time. The device is expected to put some powerful hardware into a tablet likely with the latest Intel processors and 2K screen resolution.

The rumors also believe that there could be a new Surface mini tablet as well that will be offered as a more affordable alternative to the Pro and RT versions of the tablet that are already on the market. Cheaper tablets are where the big growth is in many parts of the world so this move would make sense for Microsoft.