This morning Huawei launched its next-gen flagship smartphone in Paris, France, and TweakTown's Johannes Knapp was at the event to check out the device in person. The new Ascend P7 is a high-end class Android-based smartphone that features a 5-inch 1920x1080 resolution screen, a 1.8GHz quad-core processor and 2GB of RAM. 4G LTE connectivity is on hand as well as a 13-megapixel read facing camera with an 8-megapixel front imager for selfies.

"Huawei's relentless commitment to developing premium quality smartphones over the past three years has paid off. We are now ranked number three globally in terms of smartphone shipments, and our brand recognition is growing steadily in key regions such as China and Western Europe," said, Richard Yu, CEO, Huawei Consumer Business Group (BG). "Today, the launch of Huawei Ascend P7 once again challenges existing industry standards by redefining smartphone design, camera experience, and connectivity, to provide people with an unprecedented mobile experience." 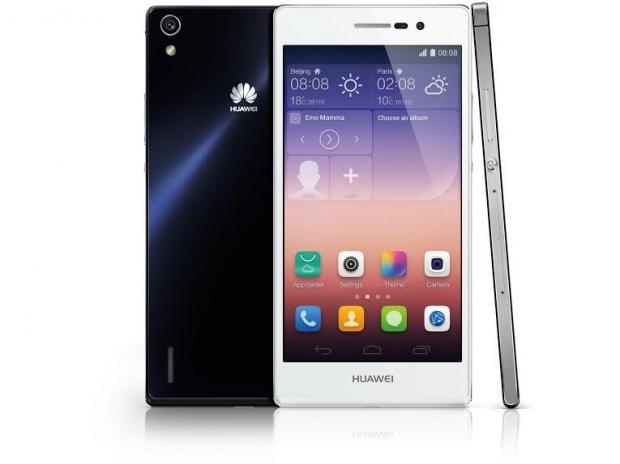