While speaking at the media forum in St Petersburg yesterday, Russian President Vladimir Putin said that the Internet was one big "CIA project" and "is still developing as such". 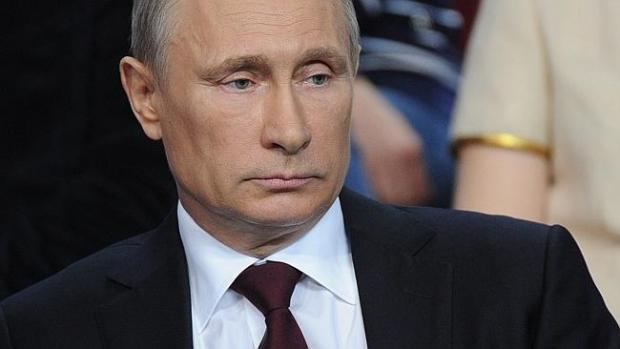 After his remarks, Russia's biggest search engine, Yandex, saw its share price drop drastically. The Kremlim has been trying to grab more control over the Internet, as opposition activists have used to promote their ideas and organize various protests. Putin touched on Google, saying that information "all goes through servers that are in the States, everything is monitored there".

There have been conspiracy theories for as long as I remember that the Internet was a big CIA project, and that Mark Zuckerberg was a CIA agent. This is why Facebook has become so big so quickly, because the US spy agencies instead of having to require a subpoena or similar to get information on someone - people just hand it up on a silver platter through the social network now.