ASRock has quickly grown to be one of the foremost motherboard manufacturers in the custom PC world and with Intel's pending release of its new 5th Generation Haswell Processors for 2014, the company has prepared an entire line of Z97-based motherboards for 2014. While we are sure that ASRock will be showing them all of at Computex 2014, TweakTown has been given a special look into the line in the form of 19 photos. 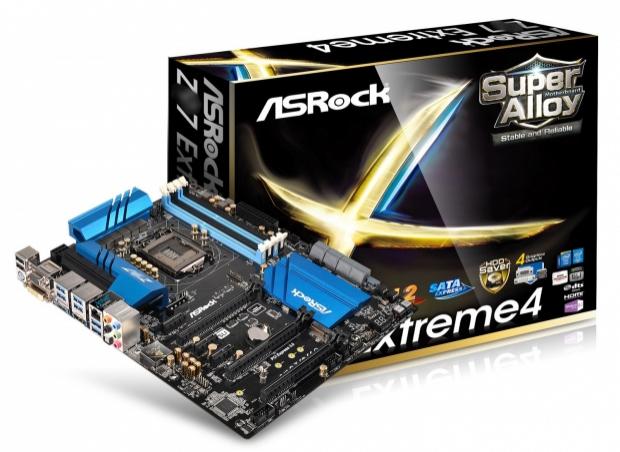 No information was given on each specific motherboard except that they are Z97 based, and will accept Intel's 5th Generation Haswell Processors. Some of the boards will feature the new M.2 SSD connector and will allow the use of M.2 SSD drives with the boards. "M.2, formerly called "Next Generation Form Factor" (NGFF), is the latest I/O solution of replacing Mini-SATA (abbreviated as mSATA) and breaking through the speed limit of the current SATA3 6Gb/s. Leading by Intel Inc., M.2 technology is based on the PCI Express interface and also compatible with the SATA interface," ASRock said in a release. 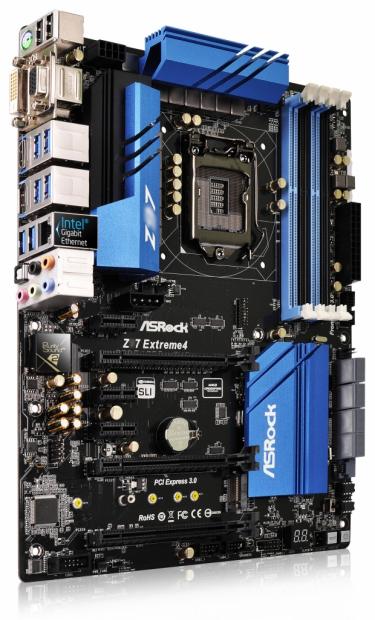 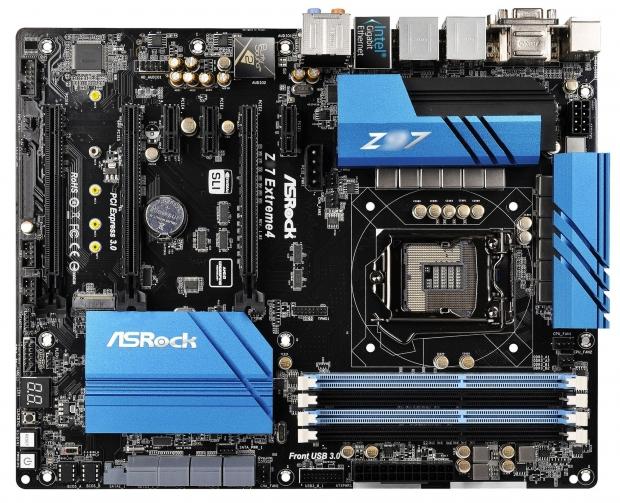 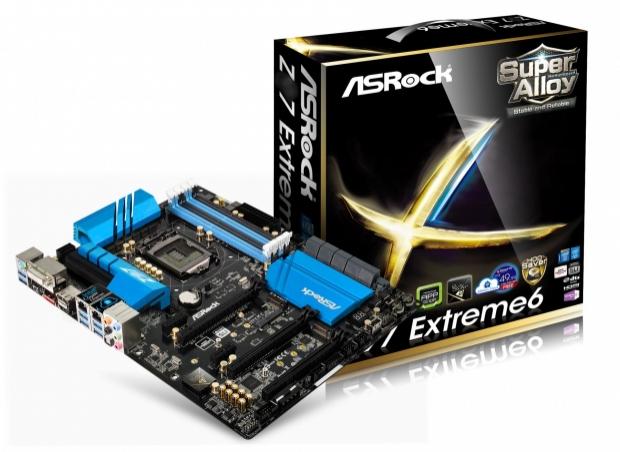 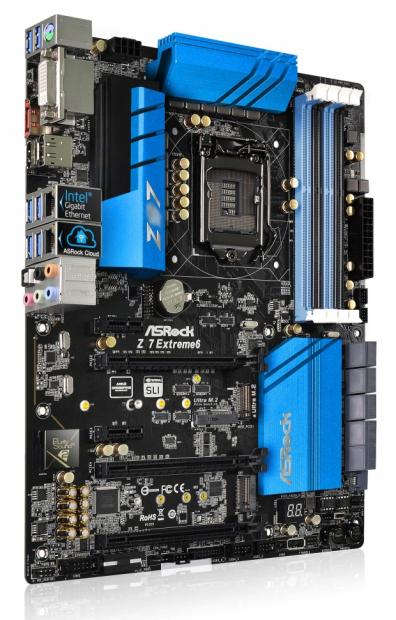 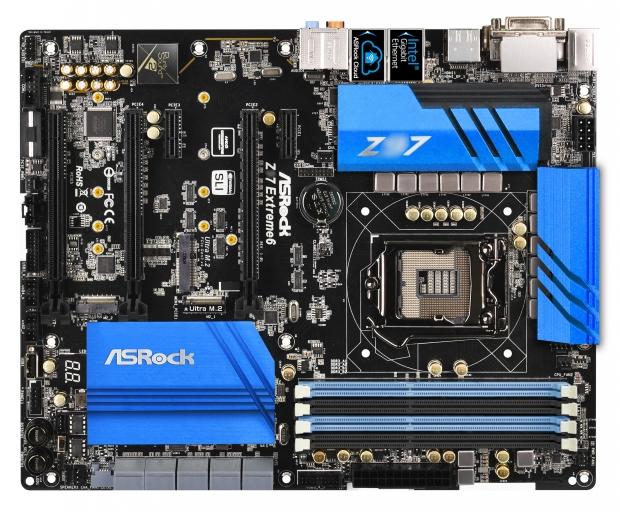 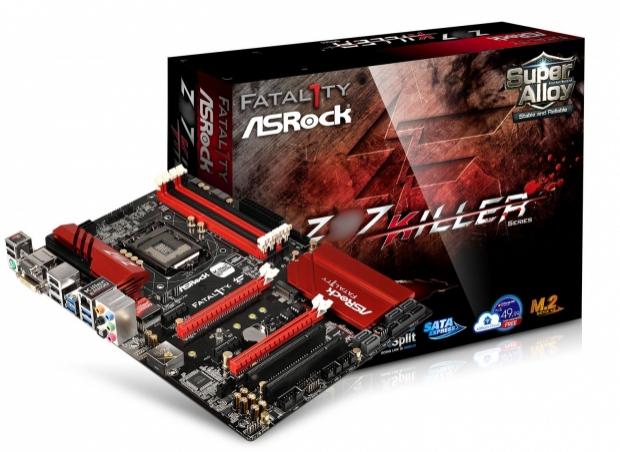 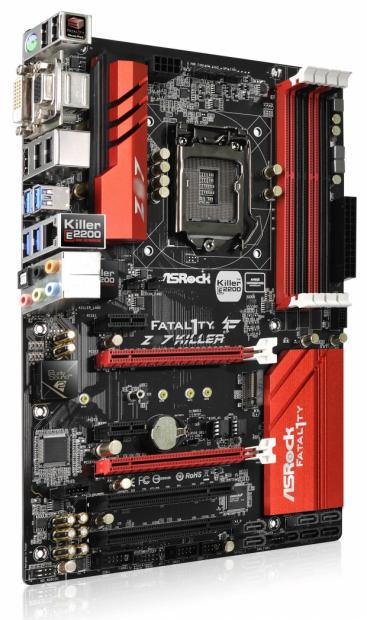 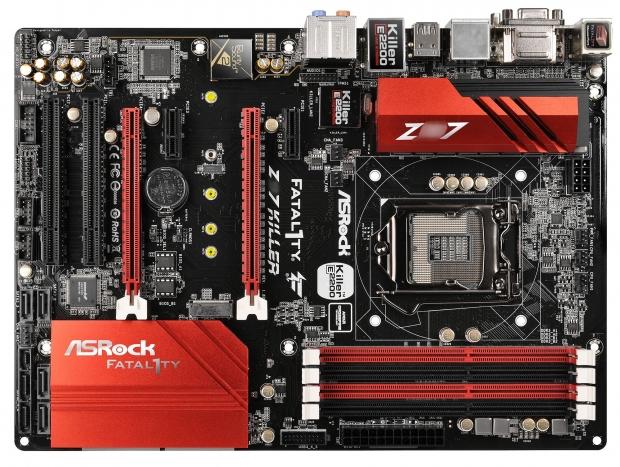 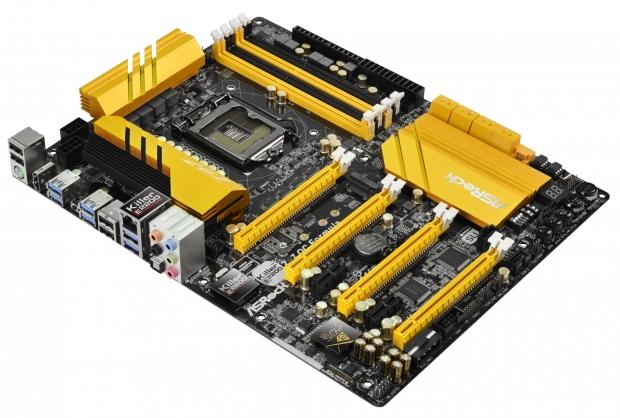 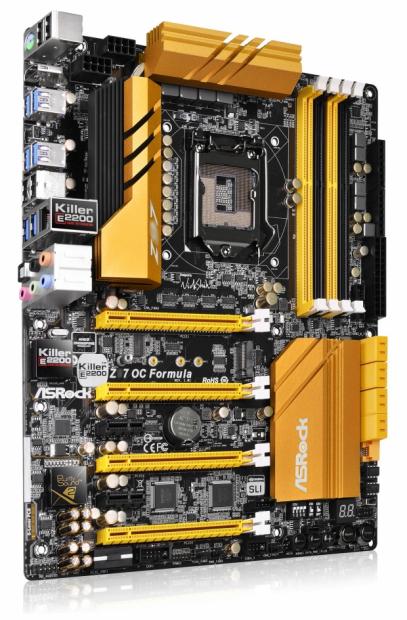 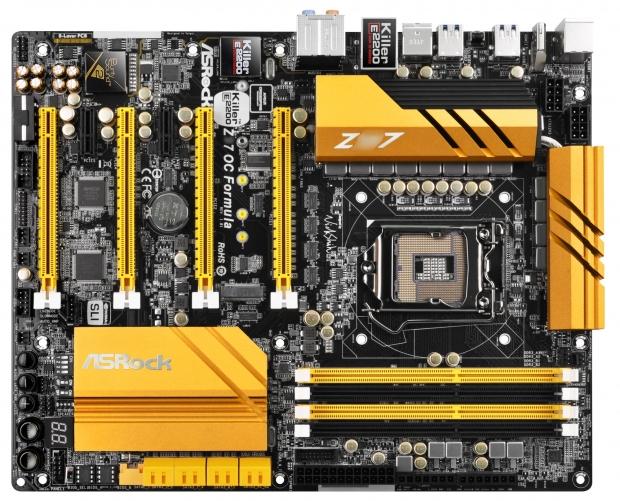 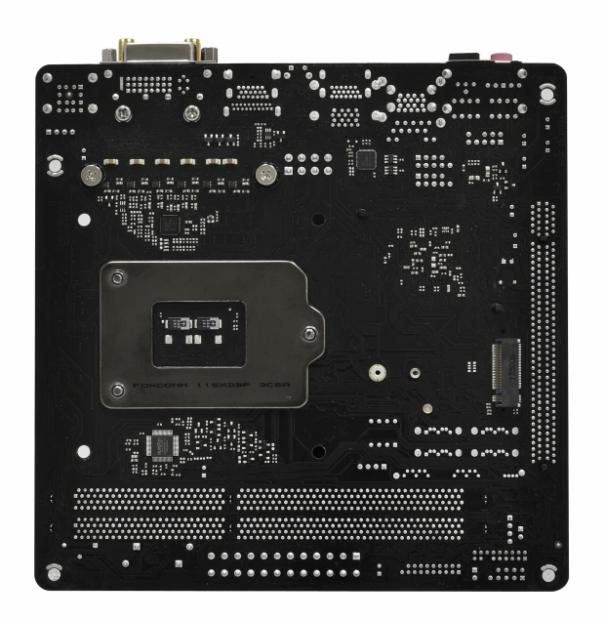 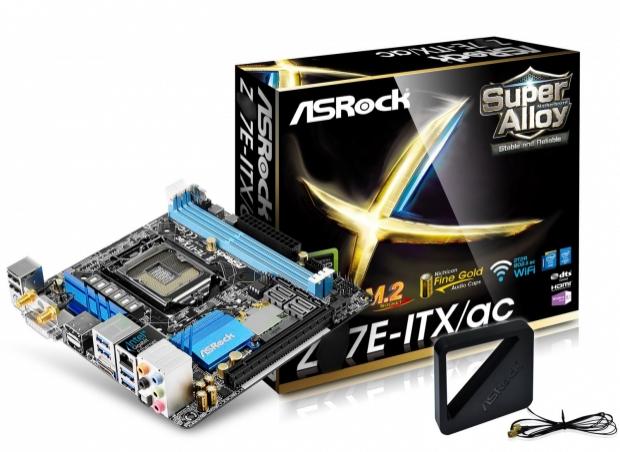 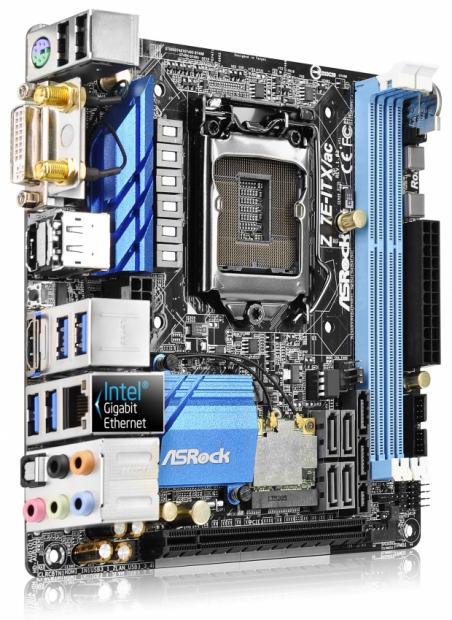 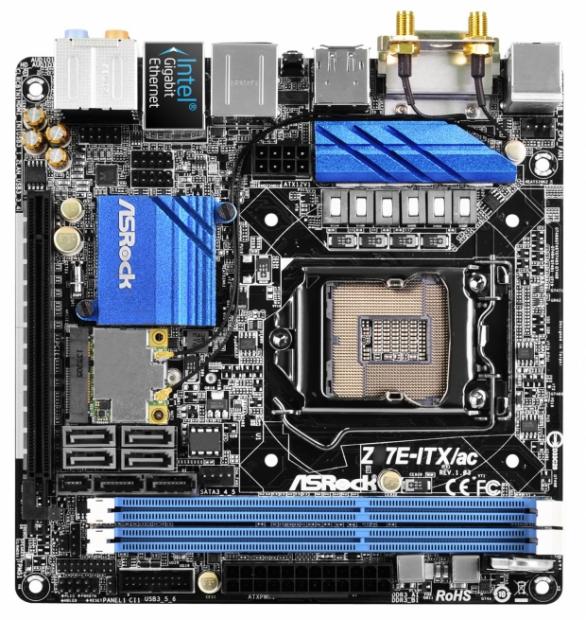 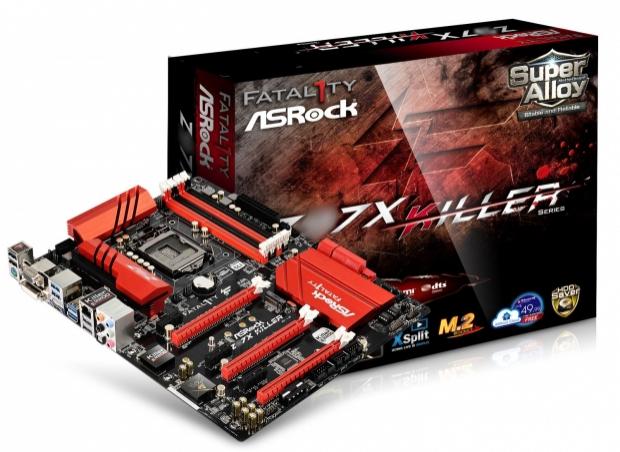 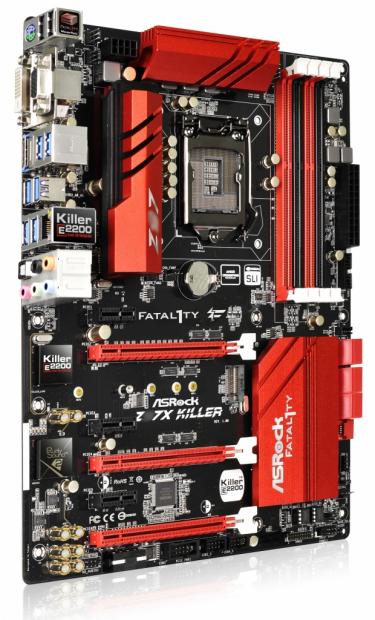 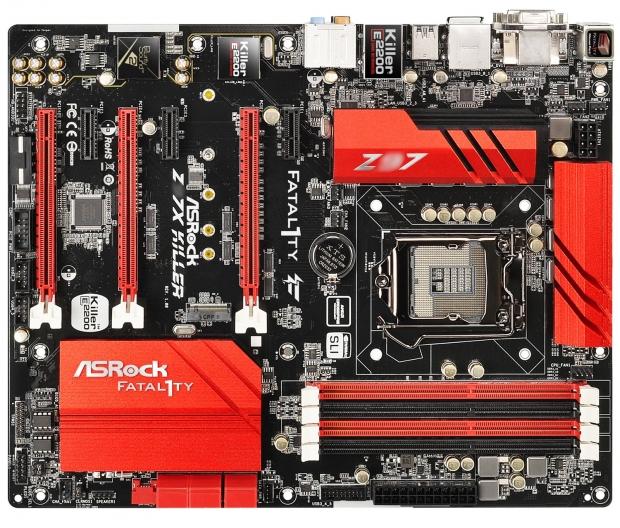