Microsoft is pushing another update out for the Xbox One, which includes quite a few new features and improvements. We have the ability of a silent reboot after system updates are installed, and a system update on-demand is now available. That's just scratching the surface, though: 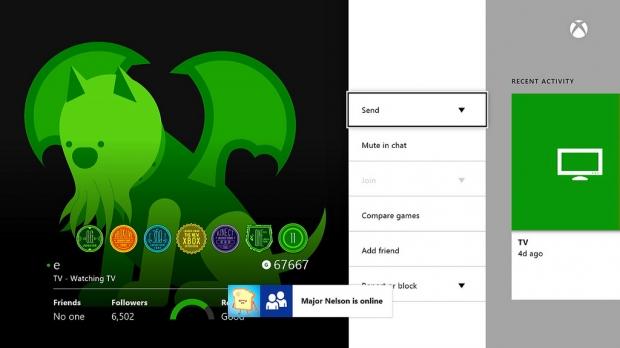