The wearable game just got very hot, with Google announcing it will sell its Glass headset starting April 15, but what about Apple's place in the wearable market? New rumors of its iWatch suggest that we could see two versions of Apple's smartwatch released, including a high-end version that would cost thousands of dollars. 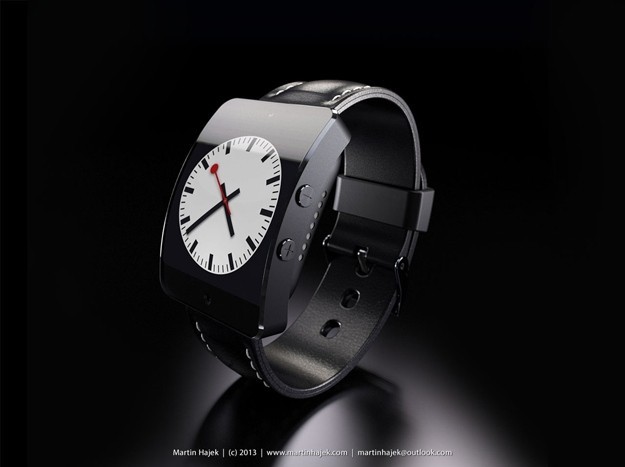 KGI Securities analyst Ming-Chi Kuo, who is usually on the ball with most Apple rumors, said in a research note to clients on Thursday morning that Apple was preparing two iWatch models for this year. The first of which would be a smaller 1.3-inch device for people with smaller wrists, and another model that would feature a 1.5-inch screen.

Both models would feature a flexible AMOLED display with sapphire crystal display covers. Kuo said that Apple's iWatch would have a host of sensors that would monitor multiple things like motion, heart rate and more. The analyst noted the iWatch would have deep integration with iPhone and iPad, and would include an NFC chip, wireless charging capabilities, and a "fashionable appearance".

Kuo wrote to his clients: "Fashion is the name of the game; most expensive model likely priced at several thousand US dollars. Referring to the rules of the fashion market, we predict the iWatch casing and band will come in various materials. The most expensive model of the iWatch line will carry a price tag of several thousand US dollars". Kuo forecasts that Apple will sell some 5.5 million units of its iWatch this year, ramping up to somewhere between 30 million to 50 million in 2015.