Intel has just shown off an incredible new way of networking between PCs at the National Association of Broadcasters (NAB) show currently going on in Las Vegas. The new technology is called Thunderbolt Networking, and will soon be made available to all PCs that feature Thunderbolt 2 controllers. 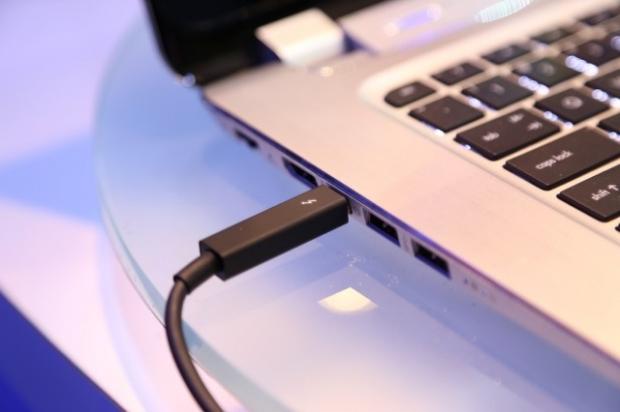 There will soon be an updated Windows driver released, that will "emulat[e] an Ethernet connection environment" which will provide a 10Gbps two-way link between computers that are connected through a Thunderbolt cable. Thunderbolt Networking will not be enabled for older PCs that feature the first-generation Thunderbolt controllers.