The United States military is boosting its cyber capabilities as the Defense Department has almost 1,800 employees as part of its Cyber Mission Force. By the end of 2016, that staffing figure is expected to increase up to 6,000 before the end of 2016, while the US government continues to support in cyberattacks. 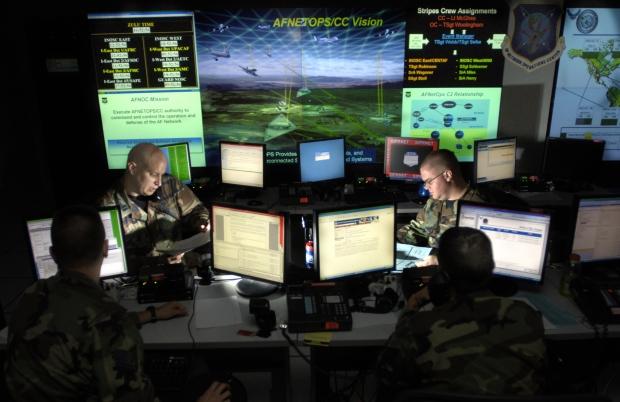 To try and increase the staffing level in such a short amount of time, military officials hope to recruit current military personnel - Silicon Valley cybersecurity specialists are unlikely to leave behind high-paying jobs to join the government's new programs.

"We spent a lot of time in the last two years in particular figuring out what the [recruiting] model would be,"a senior defense official recently told reporters. "Initially sometimes people will think about recruiting highly skilled people from the outside, and that is one option... but quite honestly, the way we're going to be most successful is using people within the force [including those with no cyber background] and giving them the training."

Just a few years ago, the threat of cybersecurity issues didn't seem to scare the U.S. government as much as it does now - and the military has greatly increased efforts to boost cyber defense and its attack capabilities.