If you have a lot of people in your home that like to watch TV and record lots of shows to the DVR, you have undoubtedly run into issues before with not having enough tuners. Your options then are to watch something recorded or interrupt one of the other tuners. If you live in an area served by the Verizon Fios QuantumTV service you can get a new whole home DVR that has the most tuners out there. 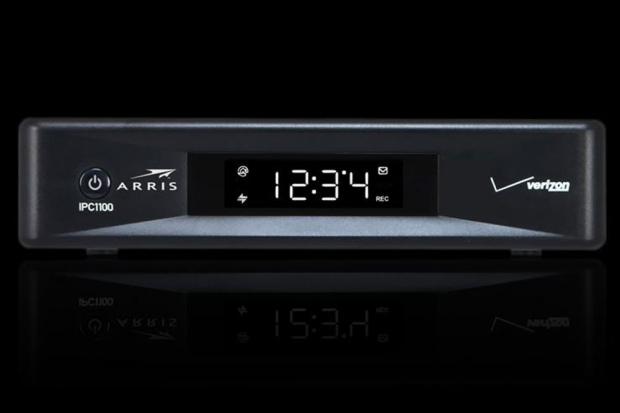 The device is the new VMS1100 media server and it has six tuners on its own. It can be paired with another box allowing it to add up to six additional tuners for a total of 12. The VMS1100 on its own has 1TB of storage space when combined with other set top boxes with its own tuners it can have up to 2TB of storage.

As you might guess, the cost of a whole home DVR system this powerful isn't cheap. The main box is said to rent for $22 monthly for a single box, $32 monthly for the dual set up with 12 tuners, and each additional box for TVs is $10 monthly. You also have to pay the monthly cable bill.

This system is reported to be rolling out right now. Phase 2 services for the system will include things like sending video feed to other devices in the home like Xbox consoles, Roku set top boxes, and tablets.