NVIDIA has been peddling its portable Android game console for a while called Shield. The last time the price of the console was changed, it was selling for $249, which was a $50 discount off the original price of the machine. NVIDIA has now announced another discount. 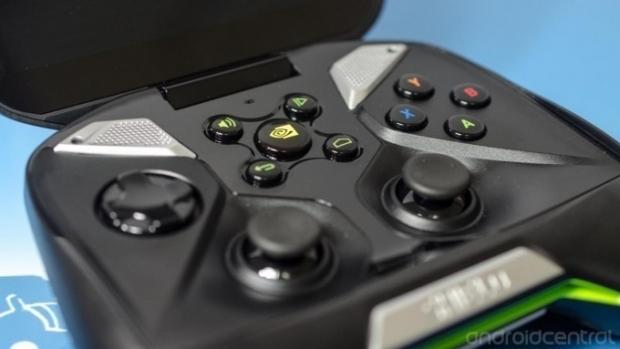 Right now, the NVIDIA Shield is available for $199, making for a discount of $100 off the original price. The discount isn't being offered forever, it is good through the end of April. The money will get you a portable console that is able to play games on the go with its own LCD or shoot games out to other devices.

Along with the price cut, the device is also getting some new features. It has been updated to Android 4.4 KitKat for the operating system. NVIDIA has also updated GameStream with several new features enabling Shield owners to stream games from your home PC in addition to NVIDIA servers. The update brings the ability to wake your PC at home for gaming and log in from the Shield device.

When connected to a TV in console mode, the device gets improved quality now supporting 1080p at 60fps. Previously the max resolution was 720p. GameStream also now supports laptops with Kepler and Maxwell GPUs. A new version of TegraZone is also unveiled with the update. This sounds like a nice device for $199