Back in December, the ISS had a significant problem with its cooling system. The issue required a couple spacewalks to repair. It appears that whatever the problem with the ISS coolant loop is, the issue has returned. 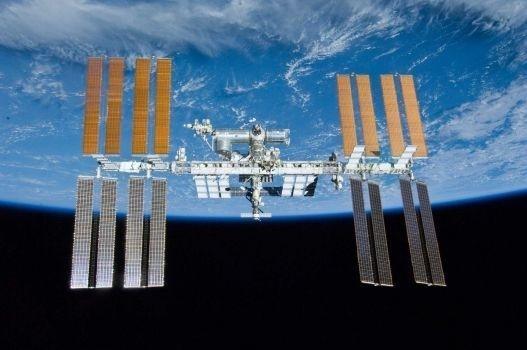 NASA has confirmed that a coolant loop problem has again reared its head aboard the orbiting space station. NASA says that on Wednesday one of the two coolant loops on the space station shut down. A NASA spokesperson said that at no time was the crew aboard the ISS in any danger.

As a result of the coolant issue, some non-essential equipment aboard ISS modules was shut down. Some of the equipment was also changed over to use the other coolant loop. NASA believes that the coolant issue is linked to a valve problem, which was the same sort of issue that caused the coolant problems late last year. Presumably, a space walk will be needed to fix the coolant system, but no announcement has been made at this time.

"Some non-critical systems have been powered down inside the Harmony node, the Kibo laboratory and the Columbus laboratory while the teams work to figure out what caused the valve to not function correctly and how to fix it," NASA said in a statement.