NASA has ordered two American astronauts to do some urgent repairs on the International Space Station, a job that could continue right into Christmas for the astronauts, and the space agency. 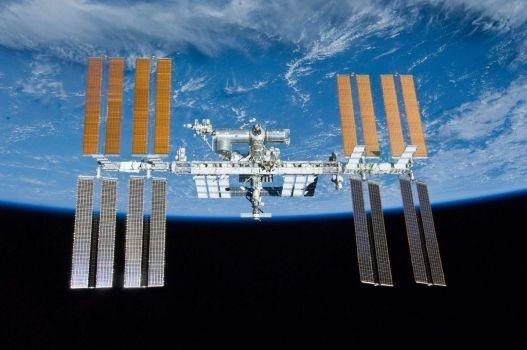 Station managers decided it needed to send out two astronauts as soon as possible, with the spacewalk to see a pump with a bad valve being replaced. The task will require two to three spacewalks, which will take place on Saturday, Monday and Wednesday - Christmas Day. NASA astronaut, Rick Mastracchio, said: "The next week will be busy with space walks so not much tweeting from here."

With half of the International Space Station's cooling system shut down, this job is a top priority. With the six-man crew on board requiring all non-essential equipment be turned off, including some science experiments. The astronauts themselves are safe, but NASA of course wants the system up and running at 100% once again, especially if another failure is to occur, which could put the lives of the astronauts, and the ISS itself at risk.