We all know that Titanfall has launched officially this week for the PC and Xbox One game console. Gaming PCs typically have hardware inside to support a great graphics experience for the game and the Xbox One certainly has the hardware for a next gen experience with the game. 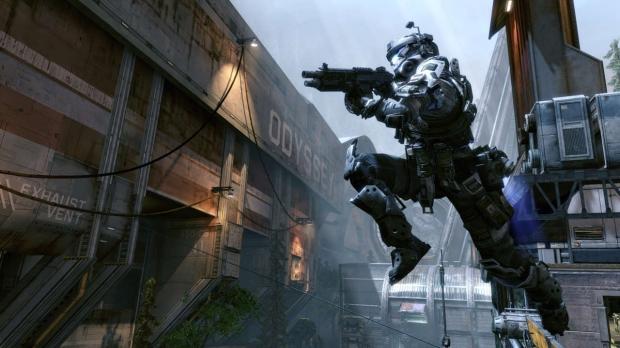 Gamers looking forward to the Xbox 360 version may be worried that the older console will mean they have to give up some of the great visuals the game has. Microsoft executive Yusuf Mehdi says that the version of Titanfall for the Xbox 360 will be a first class experience. The 360 version of the game is being developed by Bluepoint Games and is set for launch on March 25.

The Xbox 360 version of the game was supposed to launch this week along with the PC and Xbox One versions. The launch of the 360 versions was delayed so that Bluepoint could "put the finishing touches on the game."

Anytime a game is delayed, many start to worry that the game might have issues.

"I think we struck the right balance--it was Respawn, really, and the developer who struck the balance--which is, it will play great on Xbox 360," Mehdi said. "Believe me, we are thrilled about it. Xbox 360 is in, obviously, all the markets including the top 13 with Xbox One; we're in 48-plus markets for [Xbox 360]. For many markets, that will be the game. So, we've worked together to have that be a first-class experience."