During South by Southwest this year, 3D printing is on full display, with industry supporters handing out 3D-printed food to event attendees. Major tradeshows and conventions, such as CES 2014 and SXSW are helping display 3D technology on a big platform, introducing a new audience to potential for the food industry. 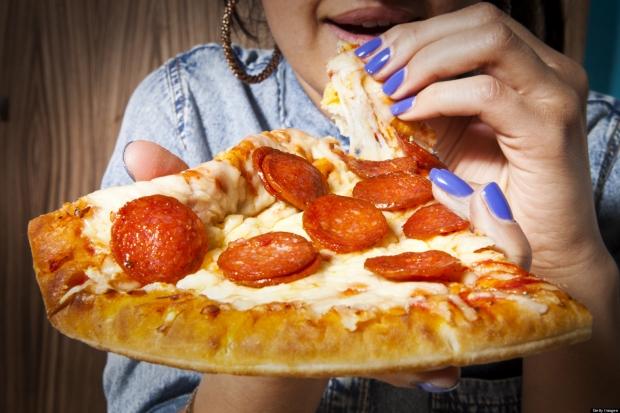 3D printed food should give the 3D printing industry a strong boost in 2014, with a larger number of casual consumers being exposed to the technology. Chocolate maker Hershey's is expected to support 3D printing for the next few years, creating edible chocolate sweets for visitors at its factory in Hershey, Pennsylvania.

3D Systems, which partnered with Hershey's and other select companies, has the ChefJet food printer - though with a price tag still around $5,000, only a small number of bakeries and food makers will be able to afford the niche technology. During SXSW, the ChefJet is using sugar, water and alcohol to print delicious candies that taste sugary and sweet.