Typically, when an electronics firm recalls a product it has to do with some components of the device not working correctly. I have heard of plenty of recalls for things that didn't work as promised, batteries that overheat, and other reasons. I haven't heard of a company issuing a recall due to allergic reactions. 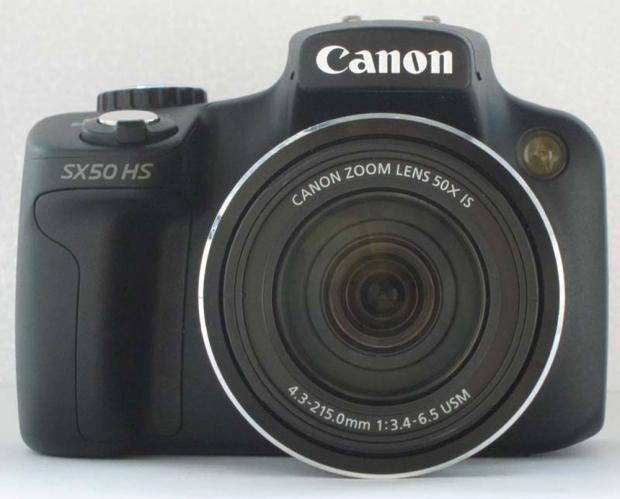 That is exactly what Canon has done with one of its digital cameras. The Canon PowerShot SX50 HS is the camera that is being recalled. Canon is working with the US Consumer Product Safety Commission on the recall.

The reason for the recall is that a chemical used in the rubber part of the viewfinder that touches the eye can cause skin or eye irritation. The chemical has caused allergic reactions in users before. The recall will affect about 14,000 units and Canon says users need to stop using the camera immediately and send them in for free repair.

Canon has received one report of itching and two reports of eye redness and pain associated with the issue. Affected units have serial numbers that start with 69, 70, or 71 and all have the number "1" as the sixth digit of the serial number. The cameras were sold form October 2013 through January 2014 in several locations.