We first talked about the LG G Pad 8.3 tablet back in September of last year when it went official. If you like the idea of that tablet, but want one with baked in LTE connectivity Verizon has just announced exactly what you are looking for. The LG G Pad 8.3 will land on the Verizon network on March 6. 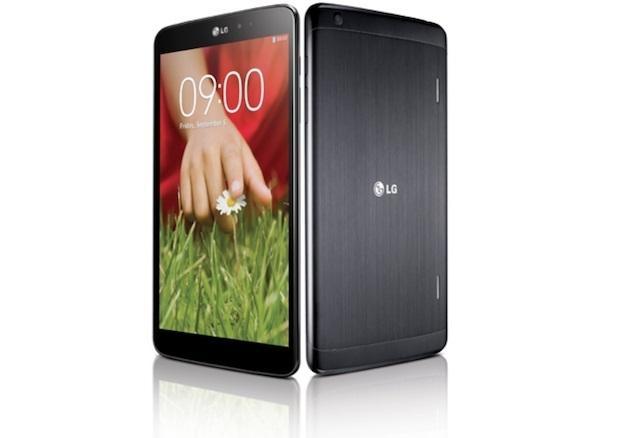 The tablet will cost $99.99 with a new 2-year contact between March 6 and March 10. After that, the tablet will sell for $199.99. If you want one of these, you should really pick it early up and save the hundo. The tablet can be added to a More Everything plan for $10 per month.

The tablet has a 1.5GHz Qualcomm Snapdragon 600 processor and an 8.3-inch screen. The screen has a native resolution of 1920 x 1200. Other hardware features includes 2GB of RAM, 16GB of storage, and a 5MP rear camera.

The front camera has 1.3MP resolution and the operating system for the tablet is Android 4.2.2. A memory card slot is built-in for storage expansion.