Security experts like to point fingers at various sources of cyberattacks and malware creation, and quite a bit of attention is focused on Russia and Eastern Europe. The most recent example comes as German security firm G Data Security blames the Russian government for creating the "Uroburos" malware. 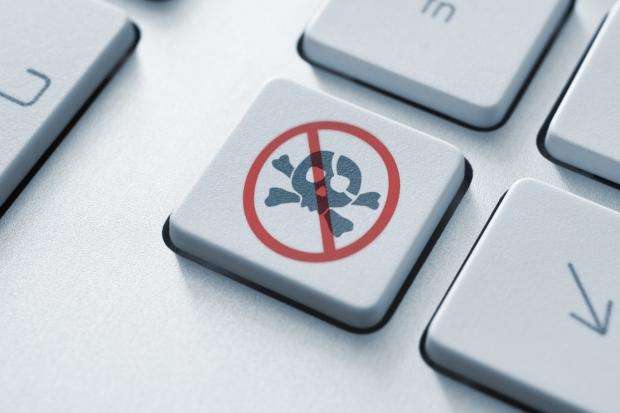 G Data Security blog author "MN" believes the Russian government was behind the malware due to its sophistication - Uroburos is a rootkit that has a driver and encrypted virtual file system, with the rootkit hijacking infected machines while running commands anonymously.

"According to all indications we gathered from the malware analyses and the research, we are sure of the fact that attacks carried out with Uroburos are not targeting John Doe but high profile enterprises, nation states, intelligence agencies and similar targets," the company's blog reads.

A battle of sophisticated malware is increasingly targeting government networks, corporations, and end users - while a large amount of cybercriminal activity is motivated by money - government-sanctioned malware typically is aimed towards stealing information.