AMD releases catalyst 14.2 BETA 1.3 for 32 and 64 bit version of Windows 7, 8 and 8.1. The BETA drivers provide performance improvements and updates. The updates are available for AMD Radeon with discrete and APU- desktop and notebooks. 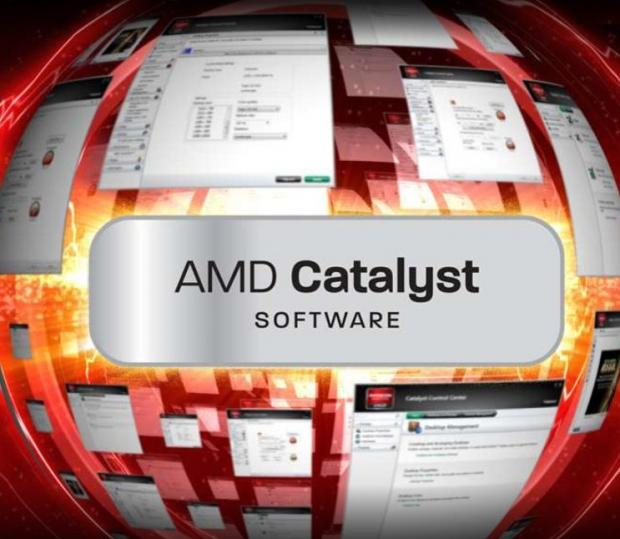 The updates contain series of fixes and updates such as crossfire profile updates and performance improvements for GPU configuration with Thief and even fixing frame pacing for dual video card support and non-XDMA configuration for screen resolutions above 2560 x 1600 for Battlefield 3 and Battlefield 4.

There are only couple of known issues found in this BETA driver, such as the inability to render the right eye with Crossfire and Stereo 3D enabled on Thief.

The complete list of fixes, improves and known issues are as follows.

The list of compatible GPUs can be found here, and the BETA drivers can be installed from here.