Google has a new initiative called Project Tango, which comes in the form of a prototype Android smartphone that learns, and maps the world around it. Project Tango is in developers' hands so that they can truly harness the technology Google is working on.

Project Tango is capable of learning the dimensions of rooms and spaces, just by being moved inside of them. So if you're walking through your bedroom or lounge room, the smartphone would learn the shape of your home and its rooms. The point of this? Google could eventually give you very precise directions to a particular point through Maps or Navigation.

The new project comes from the Advanced Technology and Projects Group, one of the special pieces of Google and Motorola's puzzle that it kept through Lenovo purchasing Motorola from Google. Johnny Lee, leader of Project Tango says: "The goal of Project Tango is to give mobile devices a human-scale understanding of space and motion". 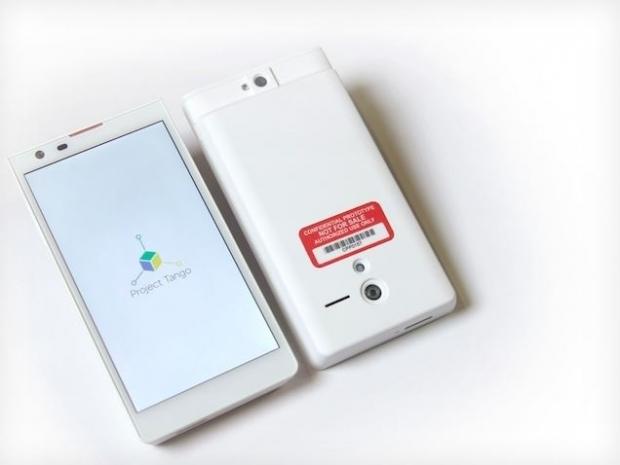 Tango-based devices work by using a motion tracker camera and depth sensor built into the back of the smartphone, so while being moved around, the sensors are doing their work detecting their orientation. It'll detect what is in front of them, collating that data to build a huge 3D map of their surroundings. The basic goal right now is to build detailed indoor maps, but the power of this data is much more ambitious than that: we could see Tango used to create much more realistic augmented reality games and apps, or to assist the visually impaired.