Mobile app infections in the Google Play app store have increased almost 400 percent from 2011 to 2013, according to online security group RiskIQ. Just three years ago, there were around 11,000 malicious apps available in the store, but that drastically increased to at least 42,000 by 2013, with Google trying to continue to fight back. 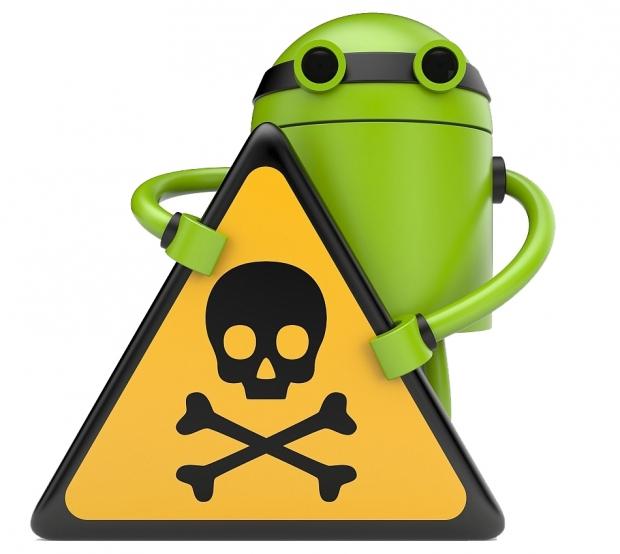 Around 12.7 percent of apps in the store are said to be compromised, with less than a quarter of the apps removed. The following categories were targeted the most: personalization, entertainment, education/books, media/audio video, and sports apps, according to RiskIQ.

"The explosive growth of mobile apps has attracted a criminal element looking for new ways to distribute malware that can be used to commit fraud, identity theft and steal confidential data," said Elias Manousos, RiskIQ CEO, in a press statement. "Malicious apps are an effective way to infect users since they often exploit the trust victims have in well known brands and companies they do business with like banks, insurance companies, healthcare providers and merchants."

The Android OS has seen continued adoption on multiple smartphones and tablets - but security issues have given security companies the opportunity to release next-generation security platforms.