After releasing the GeForce GTX 750, 750 Ti and GTX Titan Black video cards, NVIDIA released the GeForce 334.89 WHQL drivers. The chip maker claims that the new driver has performance optimizations of up to 19%, along with 12 new and improved 3D Vision profiles and 6 new SLI profiles. 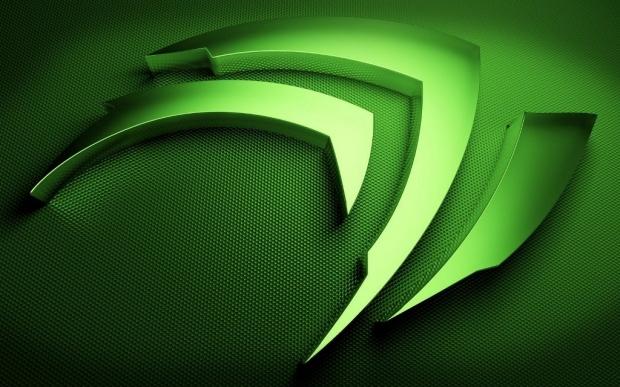 According to the release notes, the 334.89 WHQL drivers have introduced fixes for certain games and applications, such as fixing low frame rate, frame drops and shuttering issues in Deus Ex: Human Revolution - Director's Cut, losing ambient occlusion while sprinting in Half-Life 2 and providing 'Enable SLI' option in its control panel for GTX 460 in SLI. Another notable fix was for NVIDIA ShadowPlay, as the older drivers caused certain games to crash or lock up with 3-way/Quad SLI setups.

According to NVIDIA, the following games have gained performance from GTX Titan, GTX 780 Ti, GTX 780 and GTX 770:

The following games have SLI profiles:

The drivers can be installed from the following links: