The fascination surrounding augmented reality will yield countless potential users in the consumer and enterprise markets, with AR adoption on the rise, businesses can use the budding technology to complement and enhance internal business processes, according to the Gartner research group. 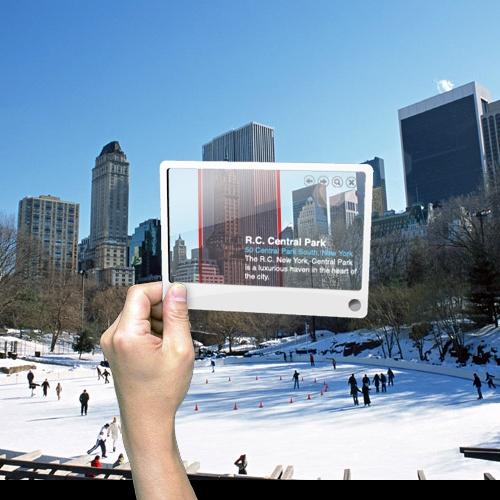 Using AR to help identify potential workplace hazards, for example, could lead to a safer and more productive office or production facility. Location-based and computer aided vision is still developing, and it will take time for business to jump onboard, but there is great potential in the years to come.

"AR is most useful as a tool in industries where workers are either in the field, do not have immediate access to information, or jobs that require one or both hands and the operator's attention," said Tuong Huy Nguyen, Gartner principal research analyst, in a media statement. "As such, the impact on weightless industries is lower because these employees often have constant and direct access to the information they need (such as knowledge workers)."

The Oculus VR won the 2014 Best of CES prize after showing off its Rift prototype, a wearable electronics headset with AMOLED-based display and 1920x1080 resolution. CES is over and the industry looks ahead to a busy 2014, in which AR interest will continue to increase at a rapid pace - expect to see these technologies hit the market throughout the year.