CES 2014 - There aren't many thin gaming notebooks on the market outside of the Razer Blade, but it looks like GIGABYTE's new Aorus series will take care of that. GIGABYTE's Aorus is the company's new PC gaming hardware brand, which has started off with a new gaming notebook. 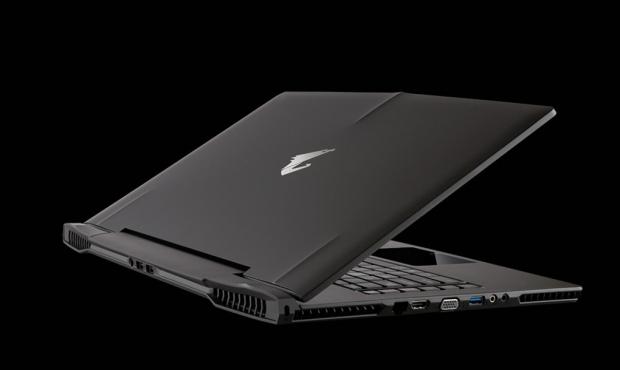 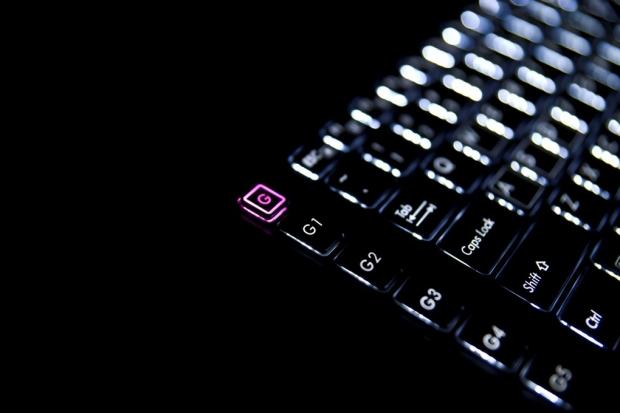 The Aorus X7 is a 17.3-inch gaming notebook which features Intel's Core i7-4700HQ processor, two NVIDIA GeForce GTX 765M GPUs in SLI, up to 32GB of RAM, a pair of 512GB SSDs and the storage is backed up by a 1TB mechanical HDD. All of this arrives in chassis that is just 0.9 inches thick, with two fans, four vents and five thermal pipes doing everything they can to keep GIGABYTE's Aorus X7 cool. 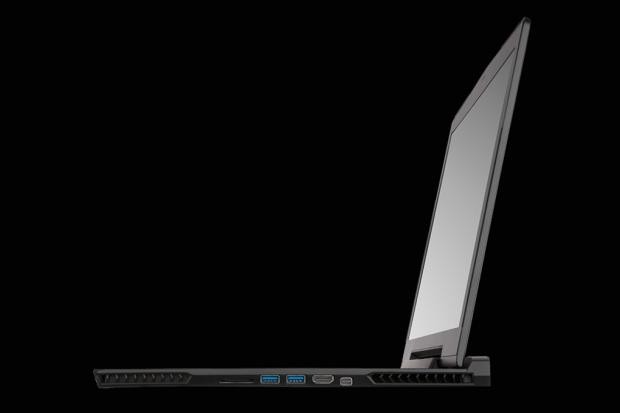 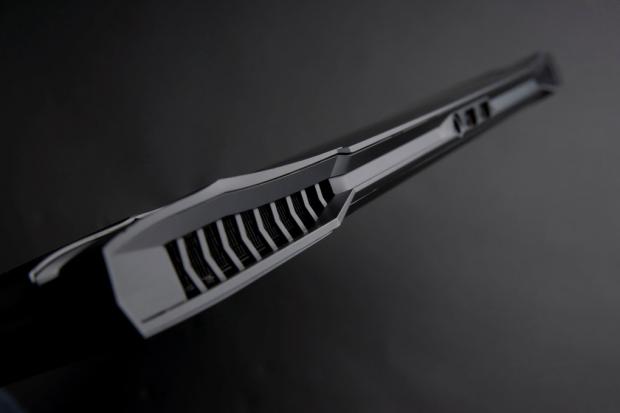 Connectivity wise we have dual HDMI ports, a mini DisplayPort and VGA socket that will drive up to three more monitors from the Aorus X7. GIGABYTE has provided some anti-ghosting keys, dedicated macro buttons on its backlit keyboard, a Killer NIC networking chip, and 802.11ac Wi-Fi to wrap things up. We should expect the GIGABYTE Aorus X7 to ship in March, with prices falling between $2,099 and $2,799.