CES 2014 - Corsair is on a rampage today, unveiling its new AX1500i PSU and Hydro Series H105 cooler, but now we have two new cases to discuss with you. The new cases are part of Corsair's Graphite Series, known as the Graphite Series 760T and 730T. 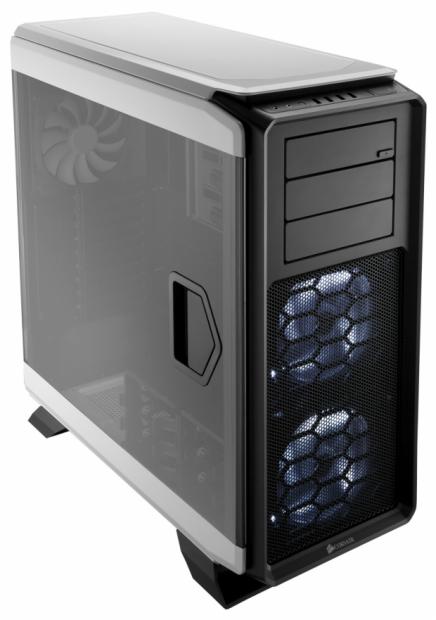 Both the Graphite Series 760T and 730T cases are full-tower cases, with the 760T available in either black or Arctic White, and has loads of room for your high-end components. It has nine expansion slots which is great for multi-GPU setups, as well as six 3.5- or 2.5-inch HDD mounts, which can also be relocated to any of the four separate mounting locations - or if you're like me - you can remove them completely. 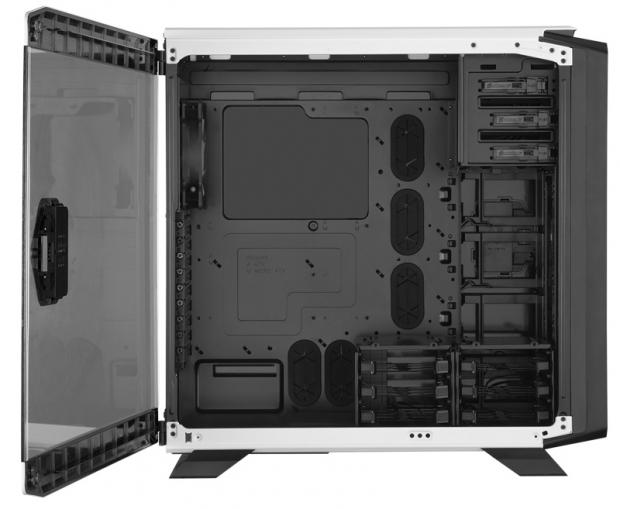 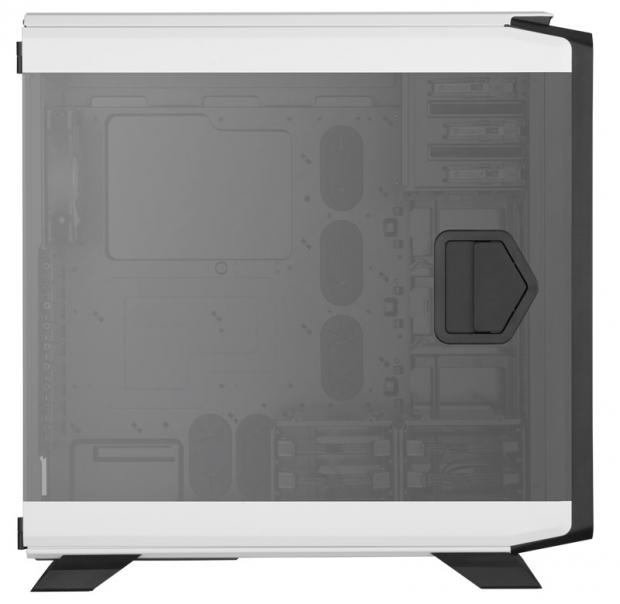 The 760T has one panel nearly transparent - which will look striking on your desk - and the other is opaque, so that you can peek inside of your rig. Both panels are hinged to the rear, allowing them to swing open to provide complete access to the innards of your PC. We also have two LED-lit AF140L 140mm cooling fans at the front, and another at the rear taking care of cooling duties inside of the Graphite Series 760T case. Liquid cooling is encouraged with the 760T, with it being capable of housing a 360mm top radiator and 280mm front mount.

Moving onto the 730T, we have the same design and structure, but with steel side panels and no windows.

The Graphite Series 760T has a price of $179.99 in black, or $10 more at $189.99 for the Arctic White edition. The suggested retail price on its little brother, the 730T, is $139.99 and comes in black only. Both cases are backed by Corsair's great two-year warranty, and will be available starting next month.