Some people thrive on the adrenalin rush that comes from fighting the hoards of turkey stuffed shoppers on Black Friday, but there are those of us who play it smart and enjoy the weekend after Thanksgiving and never enter a store. That is because we know that the biggest deals of the year come with the massive online sales that Cyber Monday brings. 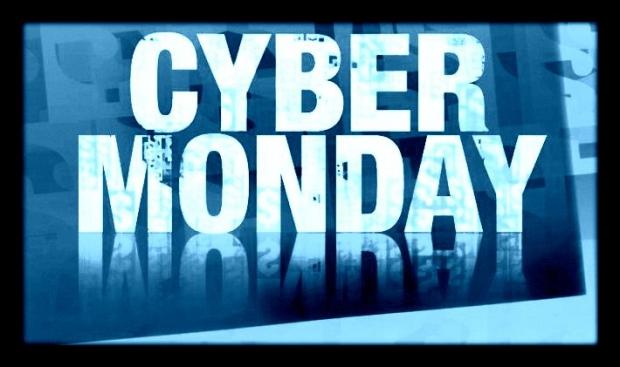 I took a few moments this morning to round up what I think may be some of the best deals on the web today. Everything from mobile phones to tablets, and even 3D Printers are listed, but some of the sales have limited stock and are a first come first serve kind of thing.