Just over one week ago, Anthony Garreffa was at an event hosted by NVIDIA in Montreal Canada where he got the first look at NVIDIA's newest GPU, the GeForce GTX 780Ti. At the time, we did not know much about the new GPU other than it was based on the Kepler architecture, and that it would launch in the coming weeks. 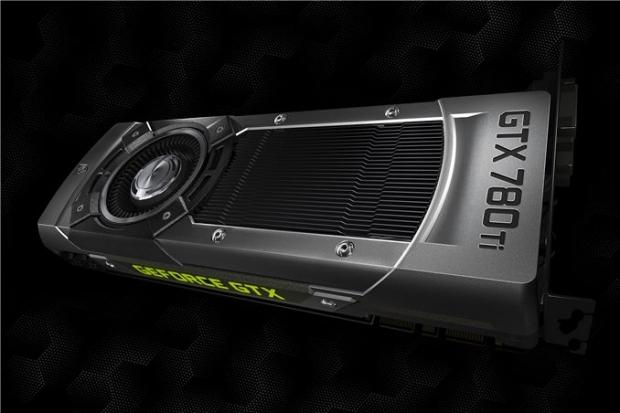 Today NVIDIA announced that the new GeForce GTX 780Ti will release to the public on November 7th at an MSRP of just $699. This new GPU's aggressive pricing has caused the company's other mid to high-end GPUs to drop in pricing with the GTX 780 slipping to $499 and the GTX 770 set to lower to just $329 on October 29th. NVIDIA says that it has added the GTX 780Ti to its top-tier holiday bundle as well which includes a free copy of Batman: Arkham Origins, Splinter Cell: Blacklist and Assassin's Creed IV: Black Flag, plus $100 off a SHIELD purchase.