NVIDIA Editors' Day 2013 - NVIDIA said that a new GPU wasn't coming, but it's ok to tell a fib when it impresses, right? Well, the GPU maker has just unveiled its new GeForce GTX 780 Ti GPU, which is being made available mid next month. 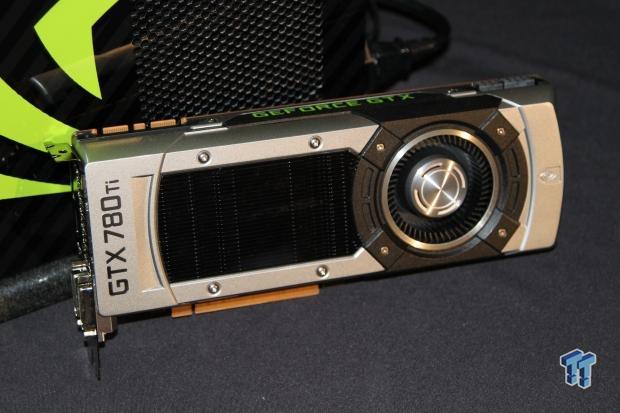 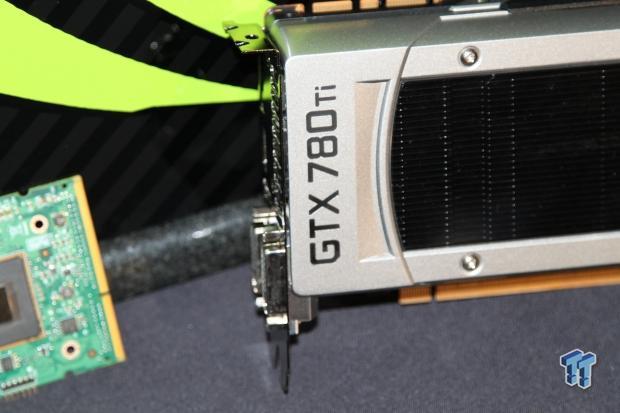 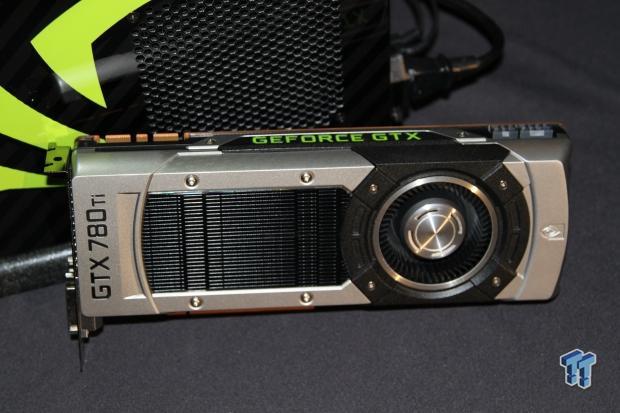 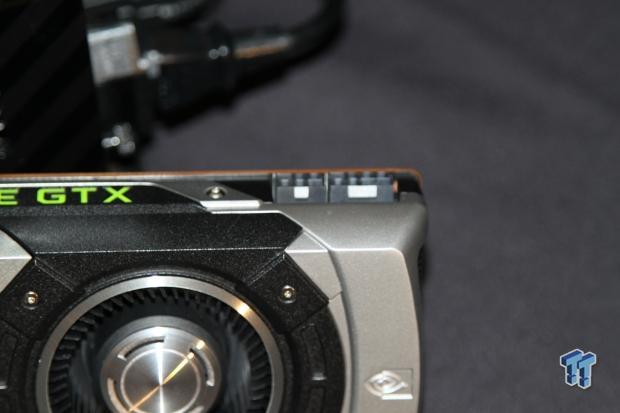 We don't know any specifications on the GPU other than it's in the GTX 780 family, and that it's based on the Kepler architecture obviously. We have some photos of the glorious new GPU for you to gush over above, and below. We'll have more details on this in the coming weeks and a review from our own Shawn Baker as soon as he gets his mits on it.