Today VisionTek announced the launch of five new AMD Radeon R Series graphic cards that are designed to provide extreme performance at almost any budget level. The new cards are built on the AMD Radeon R7 and R9 series GPUs and feature some very powerful features with prices starting at just $69. 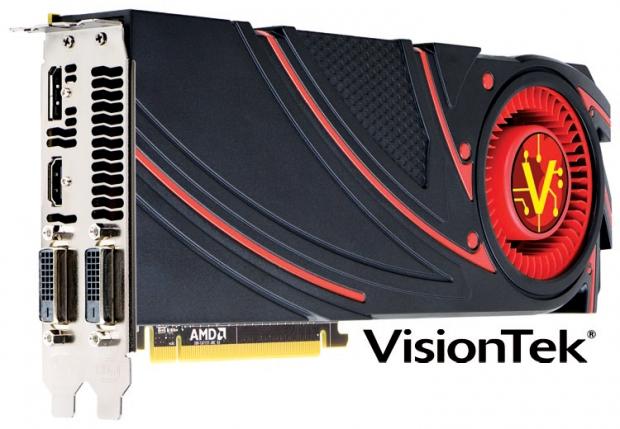 The newly introduced video cards are comprised of three R7 series and two R9 series GPUs. These two new lines of GPUs from AMD are the first to offer support for DirectX 11.2 and the stunning 3D visual effects, life like visuals and realistic lighting this new standard brings forth. The cards also offer AMD's PowerTune, ZeroCore and App Acceleration technologies that greatly enhance not only the performance, but the entire user experience.

"We're very pleased to announce a new line of high performance graphics cards utilizing AMD's incredible new R7 and R9 Series GPUs," said Mark Bilson, Executive Vice President of VisionTek. "Our cards will redefine the gaming experience due to their visual, audio, and compute capabilities. And because they're priced attractively, these cards should be among the best-selling tech products in the fourth quarter. To coin a phrase from AMD, 'Radeon Is Gaming' truly defines our new line."

Below is a list of each of the new video cards along with their key highlights.