The next iPhone won't be released until 2014, but we knew that the rumors would begin sooner rather than later. The bigger change we can expect from the upcoming next-gen iPhone would be a larger screen, moving into the 4.8-inch space. 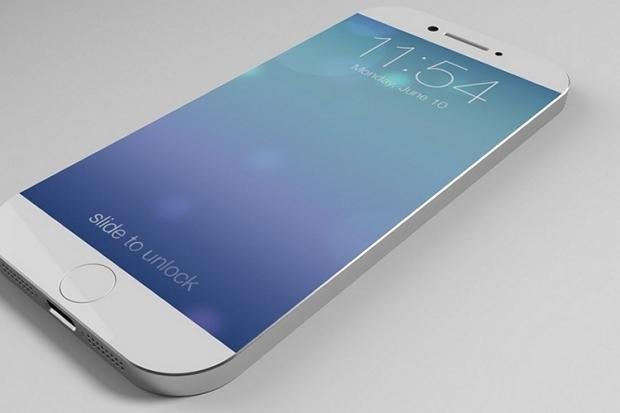 Peter Misek from Jefferies & Co. said yesterday in his research note that the iPhone 6 would feature a 4.8-inch display, the biggest iPhone yet. According to their estimates, roughly 50% of smartphones shipped now have larger than 4-inch screens, with the iPhone 6 wanting to hit those customers wanting a bigger screen.

It makes sense, because people are getting sick of the same old small screened iPhones and want something bigger. Unfortunately Apple don't offer anything bigger, so their only options would be to change brands, to something like Apple's biggest competitor: Samsung. Samsung have countless phones ranging from smaller 3-inch (or so) devices to massive 6.3-inch devices.