Facebook has began providing television networks with metrics on what TV shows its users are talking about the most. ABC, NBC, FOX, and CBS have all began receiving reports from the social network that clue these companies in on what shows Facebook users like, share, and comment on. 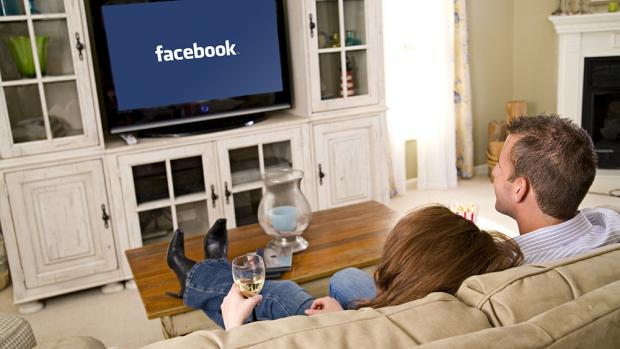 Facebook says that the reports are delivered weekly, and that all user data is anonymized, and the only thing networks see is a final compiled metric such as "total social interactions that occurred." Facebook is hoping that this new initiative will take some of the market share away from Twitter, which is usually the go to for real-time viewer stats during big TV events.

"The conversation is being generated by a group that is much more representative of the general population," Daniel Slotwiner, the head of Facebook's TV metrics team, said in an interview. "That means we should have a better signal as it relates to ratings."