AMD GPU14 - AMD kicked off its GPU14 Conference in Hawaii by announcing five new video cards that span the gamut of pricing and performance. AMD's Matt Skinner took the stage to announce the new AMD R9 and R7 series of enthusiast level graphics cards and lead off by saying that AMD's new GPUs are built using the same technology that is featured in all the upcoming next-gen consoles. 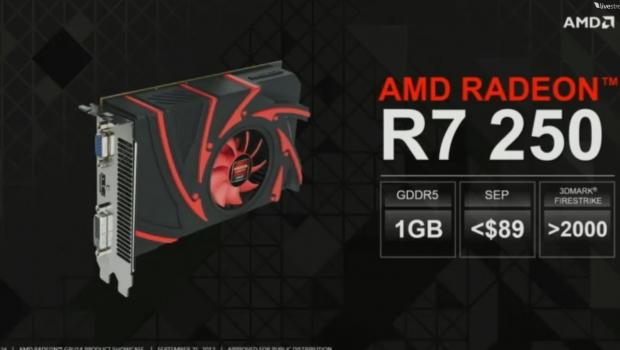 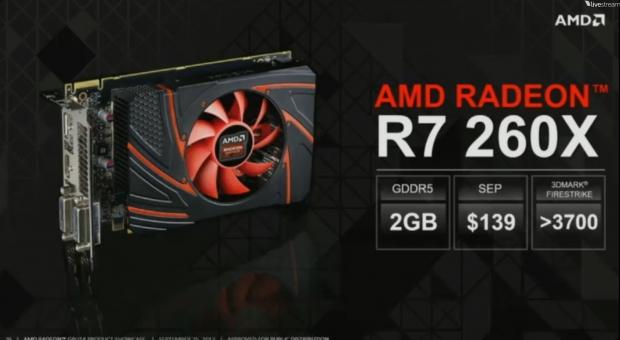 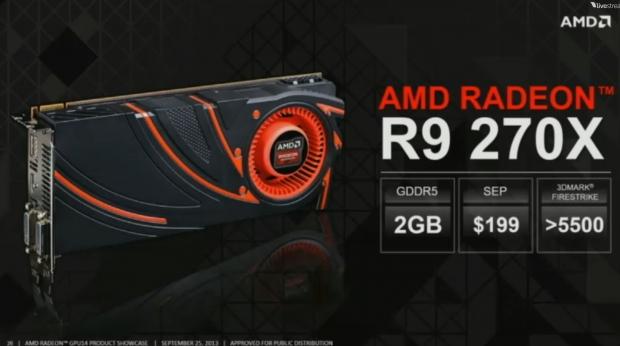 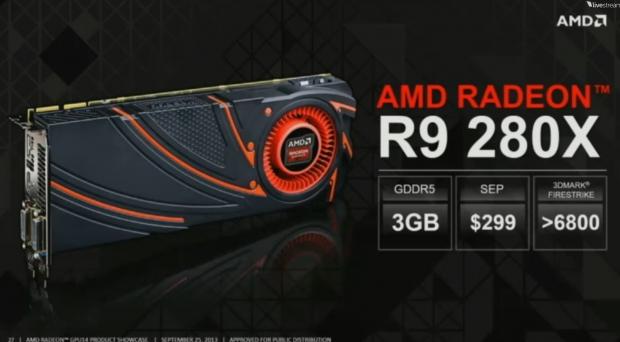 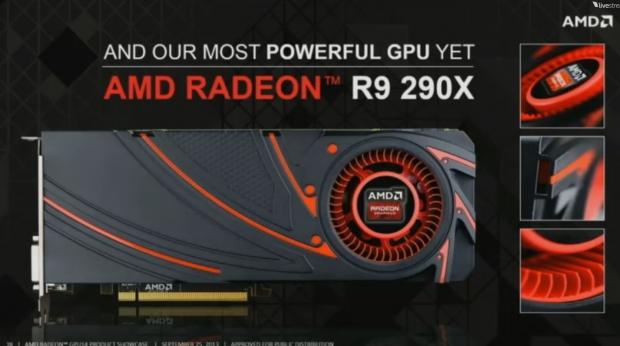 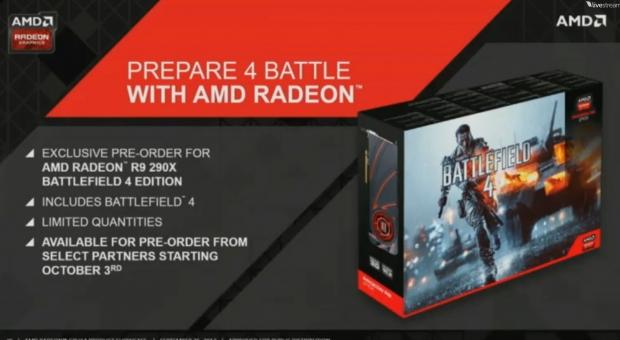 Finally, AMD unveiled its flagship, something AMD is calling its most powerful GPU ever. No specs were released, but reports suggest 4GB of GDDR5 and a retail price of $599. AMD did announce that in the coming weeks, an R9-290X bundle that includes Battlefield 4 will be available for pre-order. No pricing was given, but I expect it to stick to the $599 price tag.