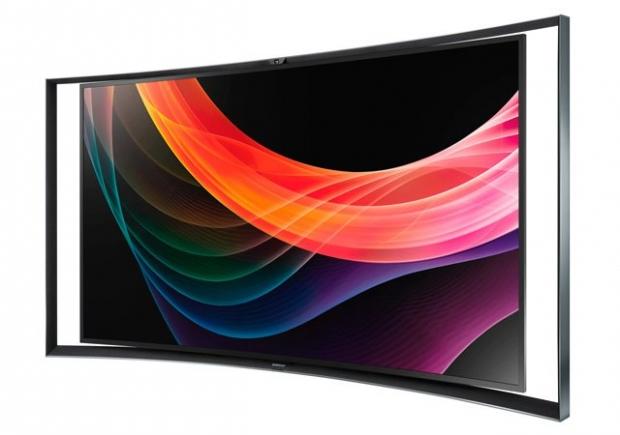 LG, on the other hand, is selling their 55-inch curved OLED TV in the states for $14,999 exclusively through Best Buy. The Korea Times has reported that the price drop is lower than the $13,000 originally charged for the Korean version, where they add: "Samsung's price cut came as a result of improved manufacturing yield, and [Korean] customers that already purchased one will be refunded the difference."

$8999 is a lot to drop on a 55-inch curved OLED, so this new TV will mostly cater to those who enjoy luxury. But, at $6000 cheaper than the LG OLED TV, you wouldn't want to have one of those in your living room and reading this news right now.