NVIDIA have let slip (or have they) by confirming they're working with Microsoft on a next-gen Surface slate. After a three-month stint of beating analysts' estimates, but failing to do anything special on the mobile front, NVIDIA's chief executive, Jen-Hsun Huang spoke with CNET, confirming that they still have a great future ahead of them. 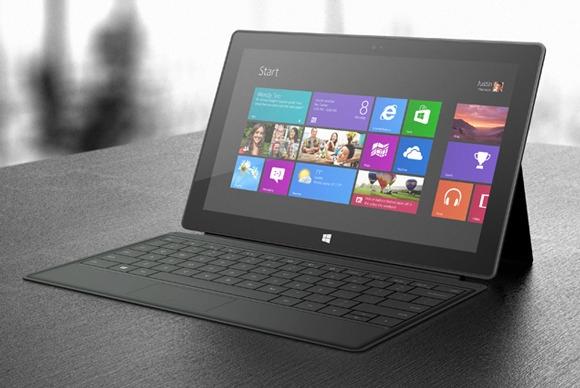 He told CNET: "Now we're going to bring it with the second-generation Surface. We're working really hard on it, and we hope that it's going to be a big success." Microsoft have of course denied the rumors, but so did NVIDIA spokesman Ken Brown, too. Huang didn't confirm whether he was referring to the Surface RT tablet, or the higher-end Surface Pro tablet, I think he meant the latter.

Brown did state that NVIDIA's hardware didn't make it into the current Surface Pro, adding "so make what you will of that." With Microsoft pushed to record a $900 million write-down on the Surface RT, they'll want to not repeat that mistake again and it looks like NVIDIA is now a part of this course correction.

I think we should expect some next-gen Tegra 5 goodness in the successor to the Surface, and I'm excited to see if Microsoft can correct their mistakes with the original Surface tablets.