I've said it once, and I'll say it again, there is no privacy anymore. If you're connected to an electronic device, or live in a country with electricity and technology, then you're monitored in one way or another. But just how bad can it get? 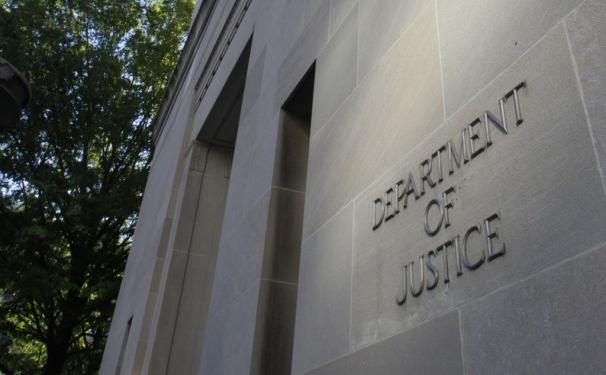 Well, the Drug Enforcement Administration (DEA) have been receiving tips from the National Security Agency (NSA). DEA officials in a highly secret office dubbed the Special Operations Division (SOD) are assigned to handle tips from the NSA. These tips are added to a DEA database that includes "intelligence intercepts, wiretaps, informants and a massive database of telephone records."

The SOD's work is completely classified, so that DEA cases that started from NSA tips can't be tracked back to the NSA as its source. But what exactly does the DEA do? Well, they create a story of how they came to the case, in something they call "parallel construction," reports Reuters. Reuters explains this: "Some defense lawyers and former prosecutors said that using "parallel construction" may be legal to establish probable cause for an arrest. But they said employing the practice as a means of disguising how an investigation began may violate pretrial discovery rules by burying evidence that could prove useful to criminal defendants."

Where it gets messy, is the connections between the DEA and NSA. Where does it start? Where does it end? Is this all part of the PRISM system, with the DEA connecting to it and choosing what they want to work on next, or is there an alert to this Special Operations Division? Just remember, freedom isn't at stake, it was lost a long time ago now.