As far as Internet-based corporations go, Google is about as big as they get, and rightfully so as the company offers up so many useful tools that many of us use in our daily lives. Today, we learned just how big Google actually is; a new report from Deepfield that was recently released says that based on the numbers Google represents 25 percent of all North American Internet traffic. This means that it is bigger than Facebook, Netflix, and Instagram combined in terms of bandwidth served. 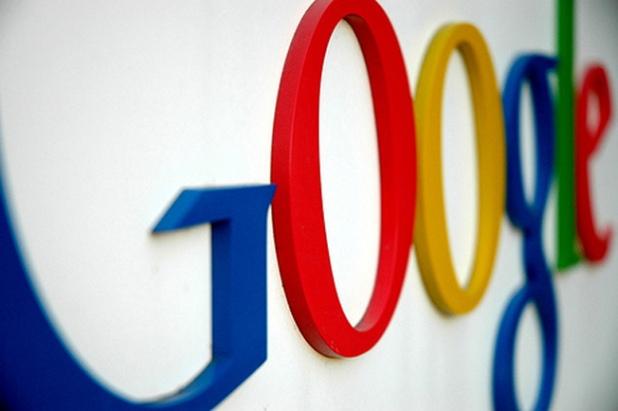 "What's really interesting is, over just the past year, how pervasive Google has become, not just in Google data centers, but throughout the North American internet," says Craig Labovitz, founder of Deepfield, the monitoring company that did the study. Just three years ago, traffic to Google only accounted for about 6 percent of all Internet traffic.

Over the past year, Google has had to add tens of thousands of servers to its ranks to handle this massive growth and has built data centers on four continents within the last few years. Google has even gone as far as adding thousands of servers to ISPs around the world, called Google Global Cache Servers, that store the most popular content from Google's network such as a YouTube video that might be going viral, popular apps on the Google Play Store, or even a trending topic on Google+. These allow this content to be served to you faster than it would if it was all stored in a central location.