The day is finally here, when Seagate enter the solid state drive arena, in a big way. Seagate have just announced their first client SSD and their next-generation enterprise SSD's. 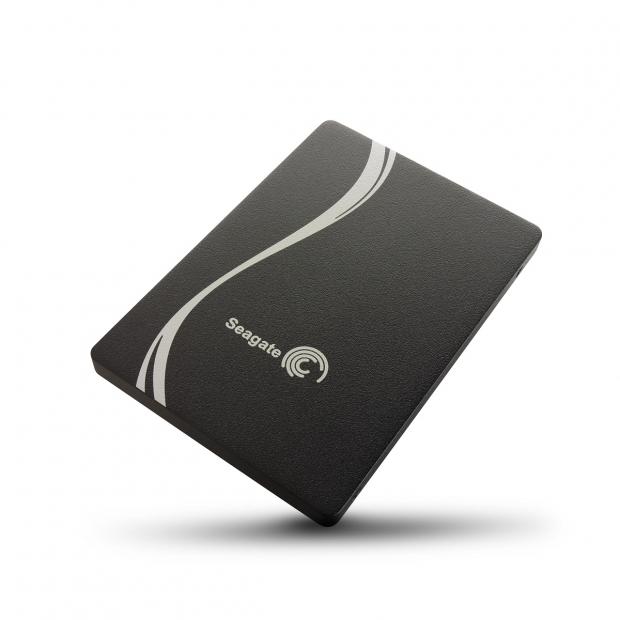 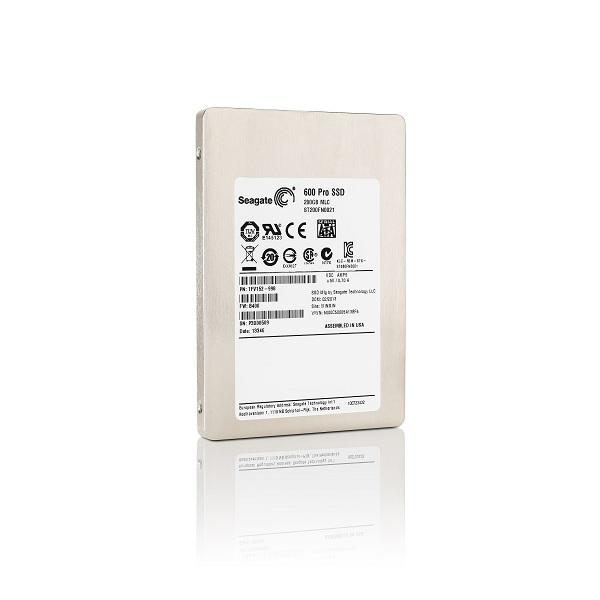 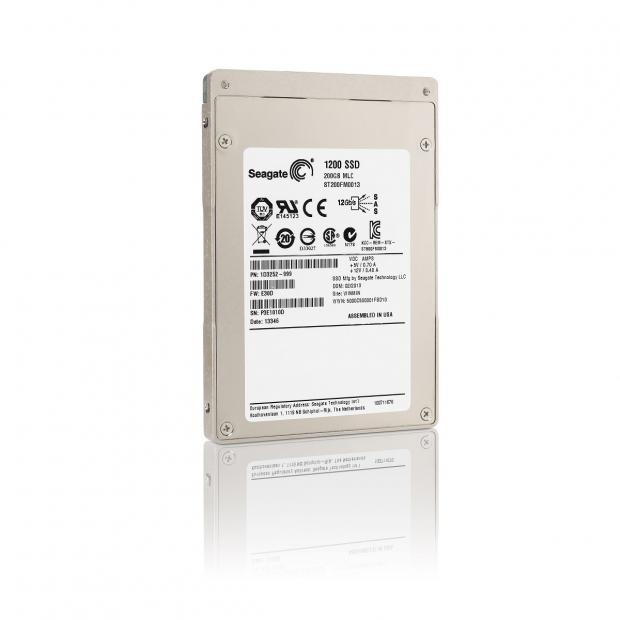 Next up we have the Seagate 1200 SSD, which comes on the ultra-fast 12Gb/s SAS interface. This drive is destined for huge enterprise servers, with complex, write-intensive mixed workloads. The drive features a dual port 12Gb/s SAS connector, providing 100% faster interface speed over previous generations, enabling twice the I/O bandwidth while ensuring the highest level of reliability, availability and scalability. The Seagate 1200 SSD is also backwards compatible with 6Gb/s SAS.

The final announcement from Seagate is the Seagate X8 Accelerator which is powered by Virident, and delivers memory-class performance and storage-class capacity with enterprise reliability and data integrity into a single, low-profile PCIe card.