Everyone's favorite iOS hacker, Jay Freeman, or saurik, has discovered an exploit for Google Glass. The exploit is rather scary due to just how easy it is to implement. The exploit can be loaded onto Google Glass using any Android device, theoretically allowing people to quickly exploit devices while out and about. 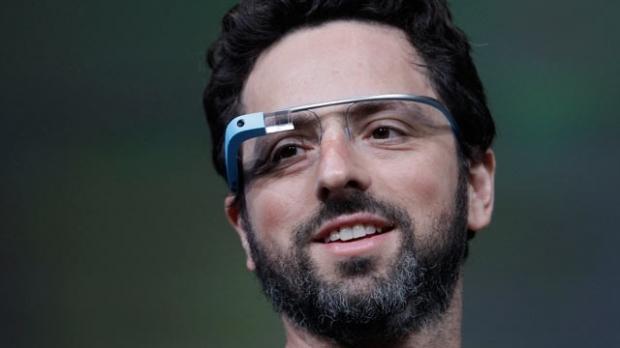 More importantly, the exploit allows the hacker full access to the camera and microphone. All a hacker has to do is load a couple of files, which is simple due to Google Glass not having any sort of security protection. Glass has no pin lock, gesture lock, or other method of keeping it secure when not being worn.

If a hacker has full access to a camera and microphone, the device could easily be used to spy on a user's life, collect bank pins, or conduct industrial espionage. Of course, Google Glass Explorer Edition is a bit removed from what we will see in the final consumer version next year. One thing is clear, Google needs to make sure to add some sort of security to the device.