Nintendo has released an update for its Wii U gaming console. This update, claims Nintendo, brings with it better performance, decreased boot times, and decreased load times. The Wii U, while an innovative console, has failed to sell in quantities that Nintendo would be happy with. 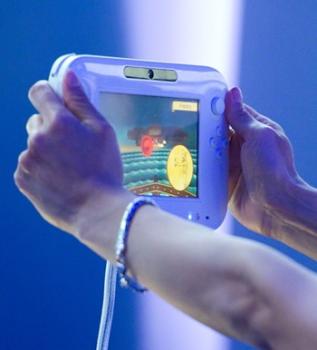 We encourage that Wii U user make sure to run the update process on a stable Internet connection and reduce their risk of losing power to avoid risking a bricked system.