Direct from Mobile World Congress, Sony have announced that their latest smartphone and tablet, the Xperia Z and Xperia Tablet Z respectively, will launch globally on March 1. Yes, globally - not just a localized launch, but a complete global launch. 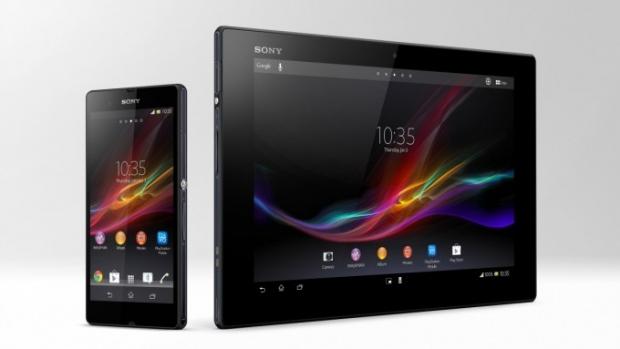 Sony's Tablet Z sports a nice 1920x1200 display, Qualcomm's Snapdragon S4 Pro processor and 2GB of RAM. It'll launch with Android 4.1 but Sony have noted that it will be upgraded to Android 4.2 in the near future. Sony are also pushing the Tablet Z as the thinnest tablet on the market, and it is both water- and dust-proof, just like the Xperia Z.

Upon launch, the Tablet Z will see a few first-party accessories, such as a charging dock and leather carrying case.