The Nintendo Wii U has just been struck another blow. Nintendo has had to delay both TiVo and Google Maps integration beyond their original January launch. Well, Google Maps was originally slated to launch in January 2013. TiVo, on the other hand, has already been delayed once before. 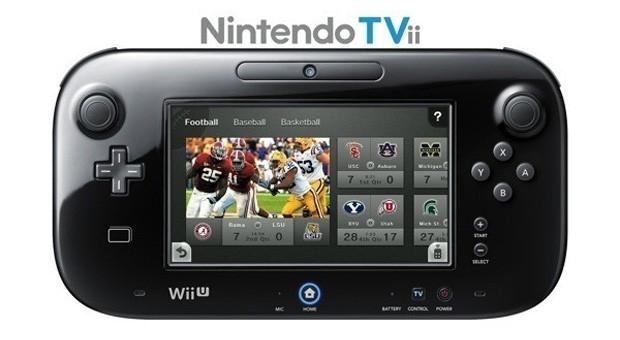 Google Maps integration was announced back in December with a January 2013 launch. It has also been pushed back, though it has the more solid time frame of "first quarter of 2013." The Wii U is already said to be having sales below expectations, and these delays are certainly not going to help sales, or Nintendo.