The previous beta of SwiftKey Flow hasn't allowed you to 'flow' in all text fields, but it looks like this has been fixed up in the latest betas to hit the SwiftKey website. 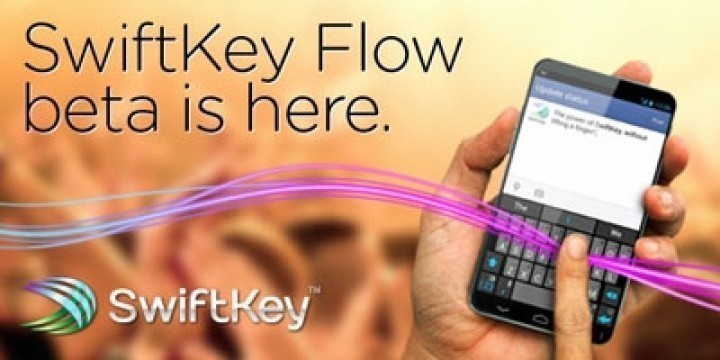 The new beta looks much more refined and sports less features this time around, where it includes easier corrections, new languages, a new theme and more. The full changelog is quite hefty:

Changes in this version: