In case you didn't already realize that all of these patent wars between various companies was hurting not just consumers, and businesses, but it's also hurting innovation. This innovation stops you from getting better, thinner, more exotic products, and now The New York Times has chimed in with a piece on the subject. 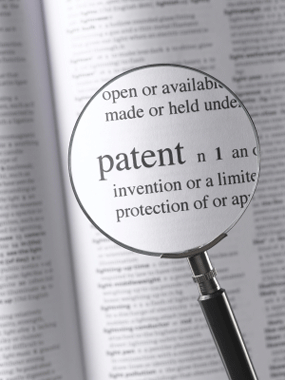 The Times' piece covers the fact that big companies usually strong arm small start-ups with an extensive patent portfolio that usually ends up with an acquisition, and if the smaller company isn't acquired they're sued.

The Times' piece also reveals that the smartphone industry spent a whopping $20 billion (or so) on patent litigation in the past two years. Companies such as Apple and Google have spent more money on legal battles than research and development in the past twelve months. Splitting this up, we find Apple spending around $3 billion on R&D last year, with another $4 billion to be spend this year. Those numbers may seem large, but they are far less than most other technology companies.

Where it gets juicy is that an unnamed Google source told The New York Times that Apple love these legal battles:

Sometimes they're asking for money. Then they say we have to promise to not copy aspects of the iPhone. And whenever we get close to an agreement, it all changes again.

Our feeling is they don't really want this to end. As long as everyone is distracted by these trials, the iPhone continues to sell.